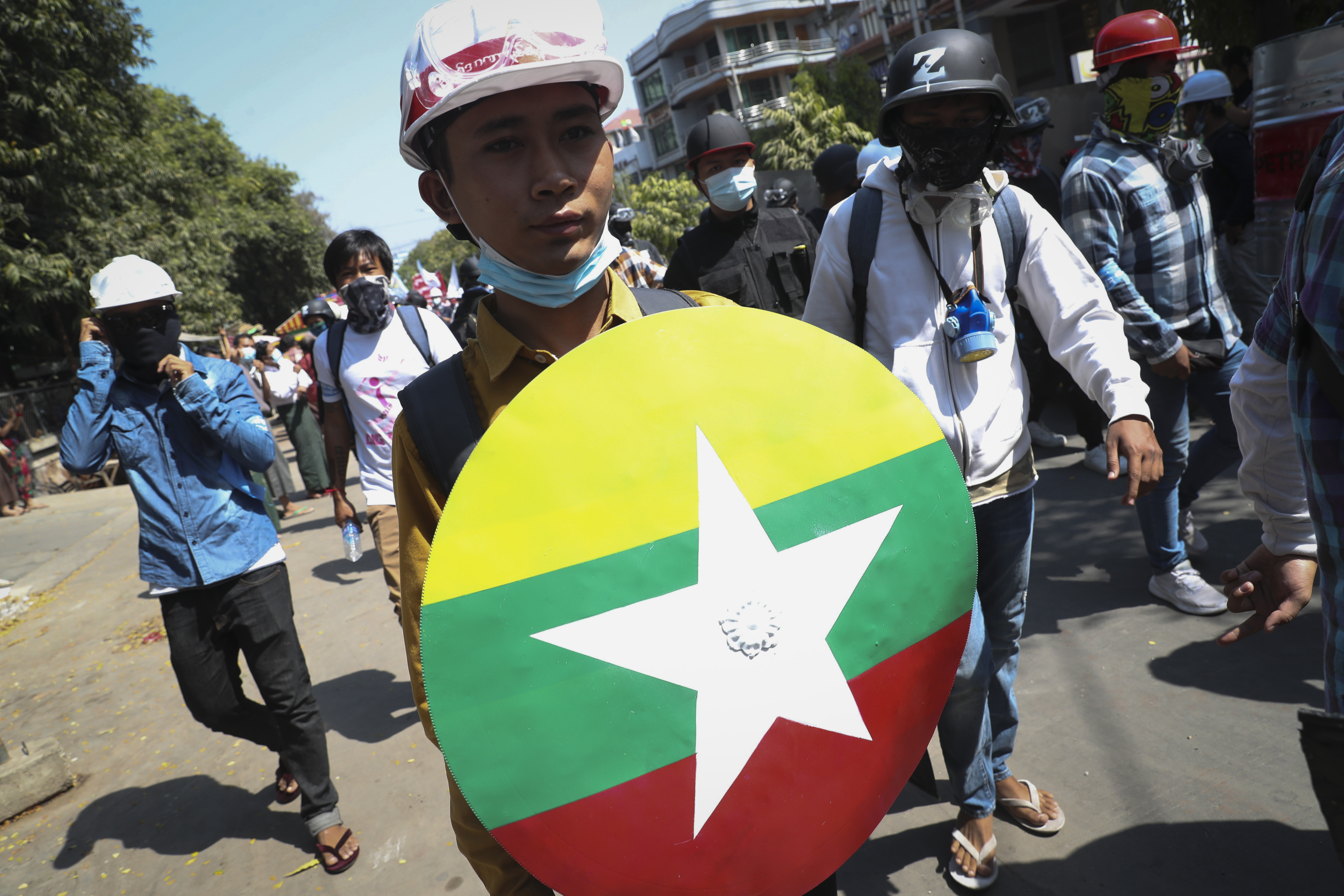 YouTube has taken down channels connected to five TV stations run by Myanmar's military (Tatmadaw) in the wake of further violence in the country. The service told the New York Times it removed the channels for breaking its community guidelines but it didn't explain the decision any further. Among the removed channels were ones for Myanmar Radio and Television and Myawaddy Media, which air news, sports and Tatmadaw propaganda.

Dozens of peaceful protestors were killed this week during demonstrations against last month's coup. Protesters have organized rallies online and shared footage of violence carried out by the military and police. The Tatmadaw responded by blocking social media services and occasionally shutting down internet access entirely.

YouTube removed dozens of other channels connected to the military following Myanmar's elections last year. It's not the only social media giant to take action to stem Tatmadaw's attempts to spread misinformation. Facebook and Instagram banned the military from those platforms last week, along with ads by Tatmadaw-owned businesses. Facebook blocked Mywaddy on February 2nd, the day after the coup.