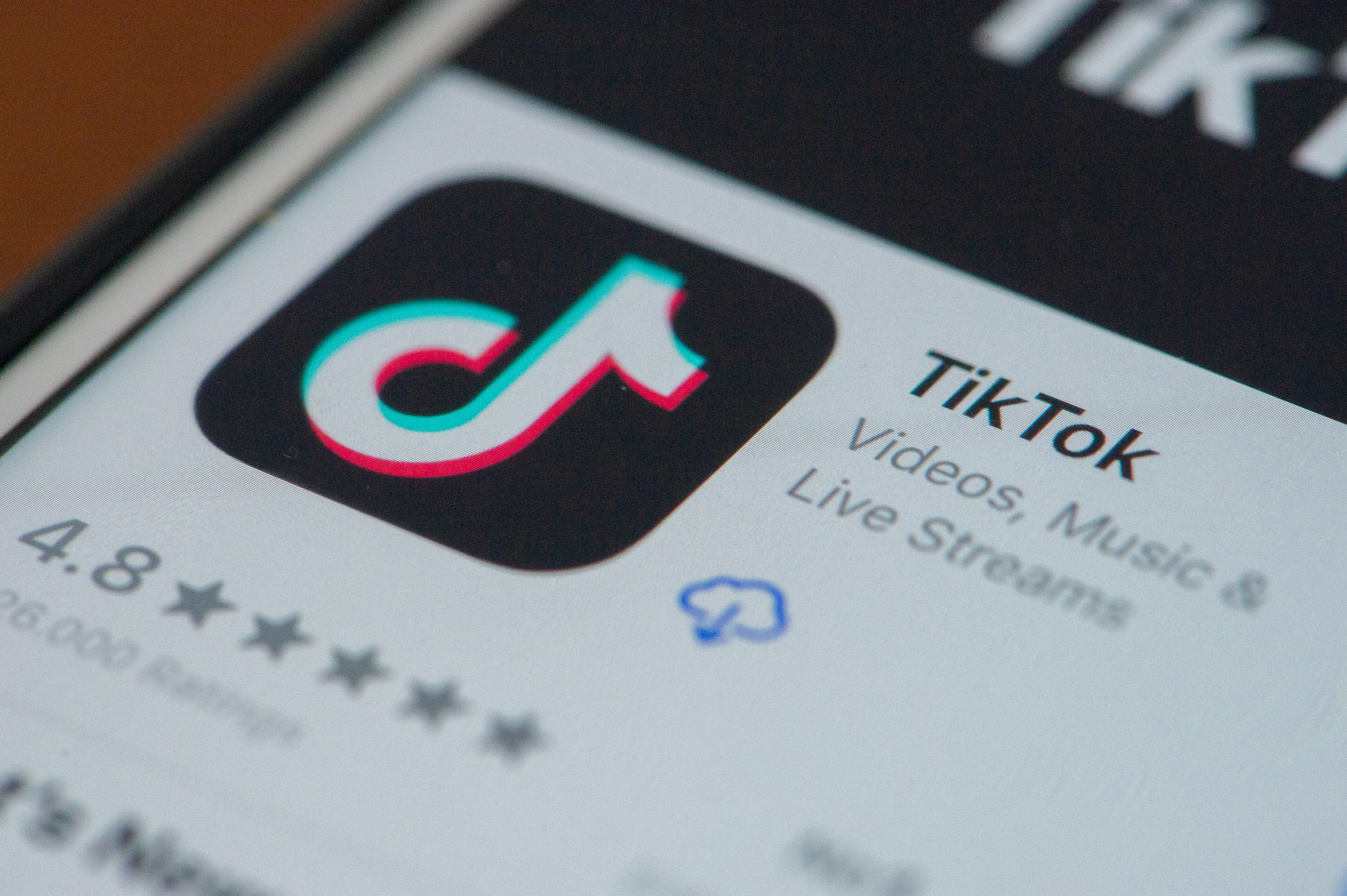 TikTok has a new chief executive officer. The company announced today Shouzi Chew, the current chief financial officer of parent company ByteDance, will take over leading the international operation from interim head Vanessa Pappas, who will now take on the COO role. Prior to his current stint at ByteDance, Chew spent almost six years at Chinese phone maker Xiaomi, where he was the CFO and international president of the company.

“The leadership team of Shou and Vanessa sets the stage for sustained growth,” ByteDance CEO Yiming Zhang said in a statement. “Shou brings deep knowledge of the company and industry, having led a team that was among our earliest investors, and having worked in the technology sector for a decade. He will add depth to the team, focusing on areas including corporate governance and long-term business initiatives.”

The fact ByteDance has appointed one of its executives to lead the company says a lot about its feelings on TikTok’s future in the US. It was less than half a year ago there seemed a very real likelihood its days in the country were numbered. You might recall former President Donald Trump ordered ByteDance to sell the app to a “very American” company or see it banned from US app stores due to national security concerns.

At first, it seemed TikTok would land at Microsoft only for ByteDance to reject the company’s offer and for Trump to approve a sale to Walmart and Oracle (the same Oracle that’s now under scrutiny for its dealings in China). But then, like so many things with the Trump administration, the situation took one strange turn after another. The deal was never finalized, and multiple deadlines passed without much of anything happening. At one point, TikTok even claimed the administration was ghosting it. Then Trump lost the 2020 election, and the final December 4th deadline came and went with neither a sale nor a ban in sight.

Source: .” TikTok’s new CEO is an executive from its parent company”. Retrieved From https://www.engadget.com/tiktok-ceo-shouzi-chew-161434967.html