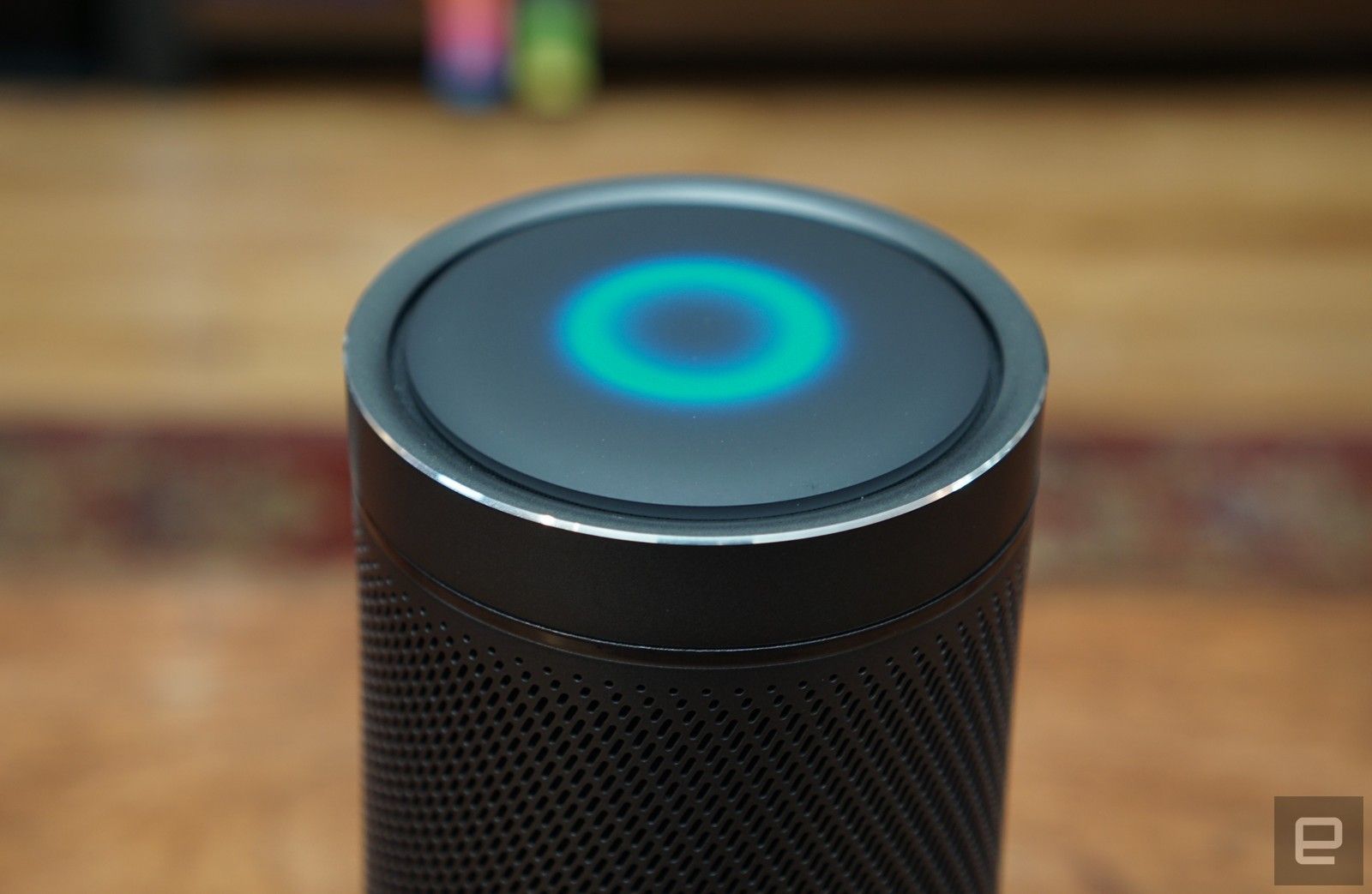 Harman Kardon's Invoke was the first speaker to use Microsoft's Cortana speaker, and as it later turned out, also the last. In 2020, Microsoft said it would end consumer support for Cortana on iOS, Android and Invoke by early 2021 and use the AI assistant exclusively for business apps like Microsoft 365. That day has now come, as Harman Kardon has announced that it will soon release a software update that disables Cortana and turns the Invoke into a regular Bluetooth speaker, Thurott has reported.

The update will arrive tomorrow, so in a FAQ, Harman Kardon advised owners to leave the speaker “connected to the internet and kept online overnight between 2 AM and 5 AM local time.” The update will end after June 30th, 2021, but the Samsung-owned company noted that “Cortana service… will end in the coming months regardless of whether you receive the update.”

The Invoke was a very good smart speaker when it arrived in 2017, with excellent sound quality and device compatibility, though Cortana's lack of skills was a weak point. Harmon Karman noted that it had no choice in the matter as it was Microsoft's decision to end support. When the software giant first announced that it would remove Cortana from Invoke, it did offer buyers a $50 gift card as an olive branch, however. Microsoft will soon end Cortana support on its own Surface headphones, too.

The only Cortana-powered speaker is about to lose Cortana