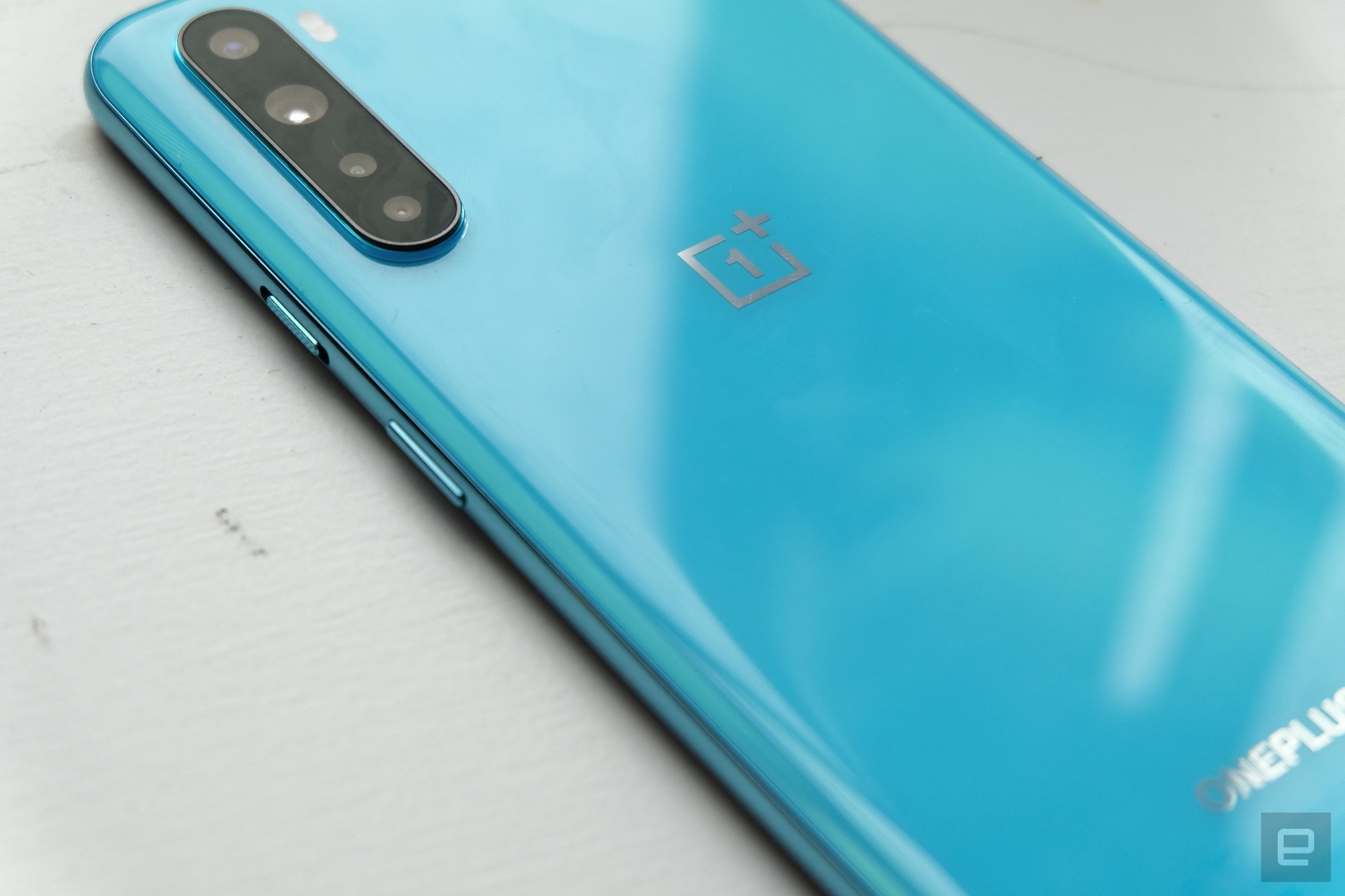 You might be excited to hear about the OnePlus 9 when it launches later this month, but OnePlus phones are rarely a surprise. The company has long suffered from a cat that’s always getting out of the bag, with phone specs, renders and in-the-wild photoshoots punctuating any build-up hype. This goes hand-in-hand with the company’s often piecemeal announcement strategy. Take the run-up to the launch of its midrange Nord phone, last year. You might recall OnePlus announced its plans for a more affordable phone, then announced what it would be called, then announced some of the camera features. Even the color and price were hinted at a month before OnePlus officially revealed the Nord in full detail.

So, true to form, we knew that OnePlus would announce a Hasselblad tie-in for its cameras on its next flagship phone. We saw the leak, and here's the official tease. Only OnePlus can decide whether its relentless PR barrage is a better approach than keeping a secret but expect to hear an awful lot more about the OnePlus 9 in the run-up to the company’s launch event on March 21st. Hopefully, there will be something left to tell us.

The all-in-one workstation is only available 'while supplies last.'

If you were hoping to buy an iMac Pro for some serious work, you'd better act quickly. Apple is winding down sales of its all-in-one workstation. Supplies are now limited to the base 10-core Xeon configuration, however, and orders look like they’ll take at least three weeks.

Apple told Engadget that most pro customers should be accommodated by the high-end 2020 iMac, which made SSDs standard and includes more recent graphics and up to 128GB of RAM. And if you need more beastly specs, there’s still the Mac Pro. Will the iMac Pro be the next to benefit from Apple’s home-made silicone? Let’s see. Continue reading.

It might be a living-room browser you'd actually want to use.

Microsoft has started testing a version of its Edge browser on the Xbox One and Series X/S. Participate in the Alpha Skip-Ahead testing ring and you'll get a web experience with improved compatibility and syncing with Edge across multiple platforms. It’s still pretty buggy at this point — and you can’t use a mouse or keyboard with it yet. Theoretically, though, you could well play Google Stadia on your Xbox in the future. Continue reading.

The park will limit attendance numbers and require masks for visitors.

Universal Studios Japan has announced its Nintendo-themed park, at Universal Studios in Osaka, will finally open later this month. Visitor numbers will be limited and the park will operate with strict COVID-19 hygiene measures in place, including a mandatory mask entry requirement. Continue reading.

China has a five-year plan for AI and quantum computing

It plans to go toe-to-toe with the US.

According to a Wall Street Journal report, China used its annual party meeting to outline a five-year plan for advancing technology that aids “national security and overall development.” To do so, the country plans to increase spending on basic research by 10.6 percent in 2021, with labs and educational programs aimed at boosting research in fields like AI, biotech, semiconductors and quantum computing. Continue reading.

It's reportedly trying to give Sputnik-V an edge.

iCloud allegedly locked out a user over her last name

Hitting the Books: Elon Musk and the quest to build a better rocket engine

Sonos' Roam can reportedly pass music to other speakers

The Morning After: OnePlus is getting some photography help for its new flagship phone