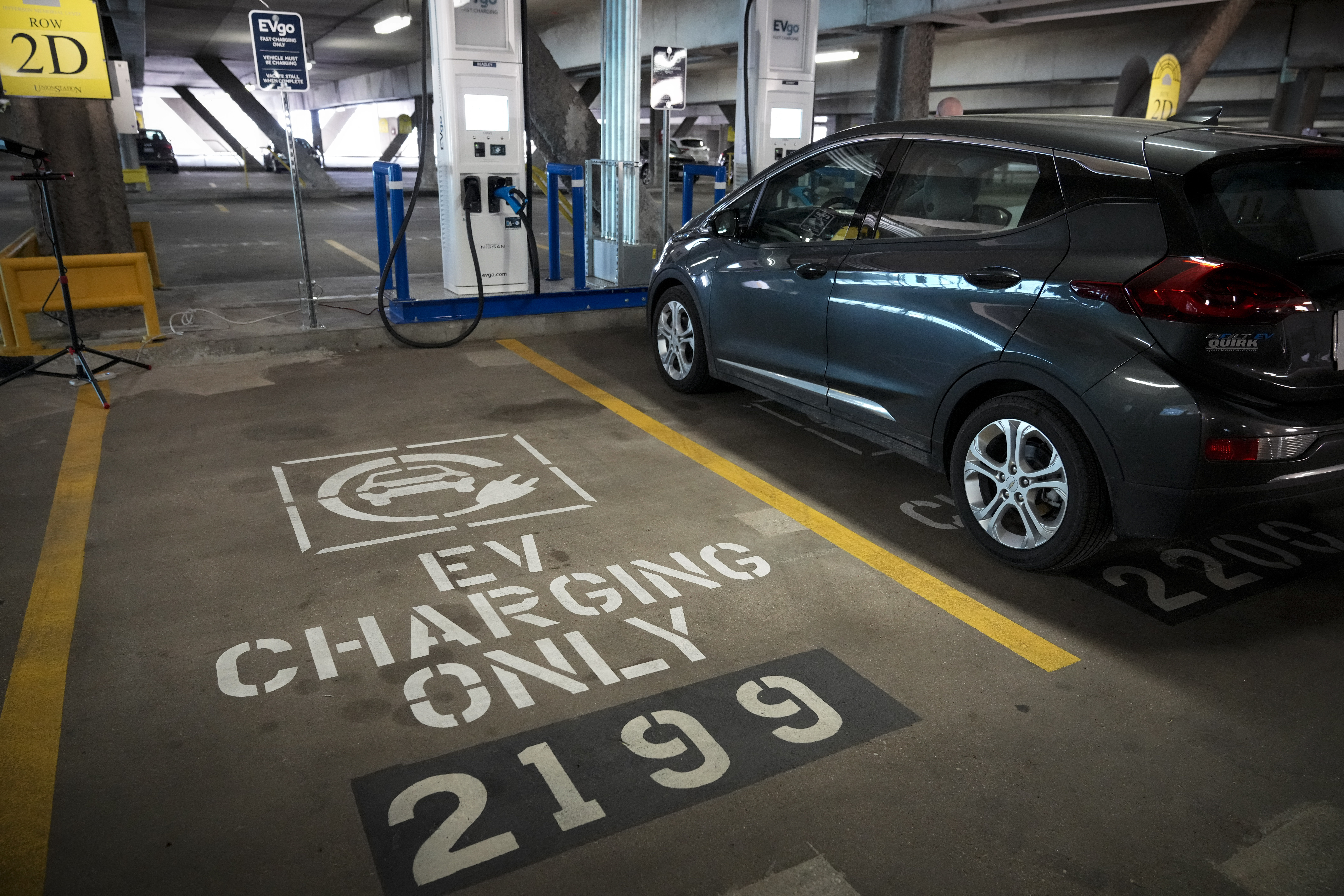 New legislation could raise the US government’s electric car tax credit beyond its current $7,500 cap — but only in certain circumstances. Reuters reports that the Senate’s Finance Committee has advanced a bill, Clean Energy for America, that would raise the maximum EV credit to $12,500 while eliminating the 200,000-car manufacturer cap. However, vehicles couldn’t be priced above $80,000, and you’d only get the full amount if the car was both made in the US (adding $2,500 credit) and assembled by unionized workers (another $2,500).

The measure championed by Democratic Senator Debbie Stabenow would phase out the credit program over three years once half of all US passenger vehicles are electric. It would also offer a 30 percent credit to manufacturers reworking facilities to make energy tech like batteries. There would be additional clean energy tax breaks and drop existing tax measures meant to support fossil fuels. This bill would “level the playing field” for transportation after Congress sided with the oil industry a century ago, according to Stabenow.

This could accelerate the transition to EVs in the US given that GM and Tesla have already run into the current manufacturing cap. However, the production requirements would also favor certain brands over others. Tesla has staunchly opposed unionization, for example, while VW also doesn’t have unionized American workers. They would get smaller credits than GM, Ford and other US incumbents.

As it stands, the bill is likely to face stiff opposition and might not survive a Senate vote. Republican Senator John Cornyn claimed it was a “frontal assault” against Texas that would hurt the oil and gas industries in his state. Senate Minority Leader Mitch McConnell, meanwhile, claimed during markup that the bill was “partisan” legislation that would deliver “maximum pain” to Americans for little reward. If it does make the cut, however, it could easily become law between a Democrat-led House and President Biden’s support for EVs.

Source: .” Senate committee moves to raise EV tax credit to as much as $12,500″. Retrieved From https://www.engadget.com/senate-clean-energy-for-america-bill-ev-tax-credit-144851759.html?src=rss_b2c