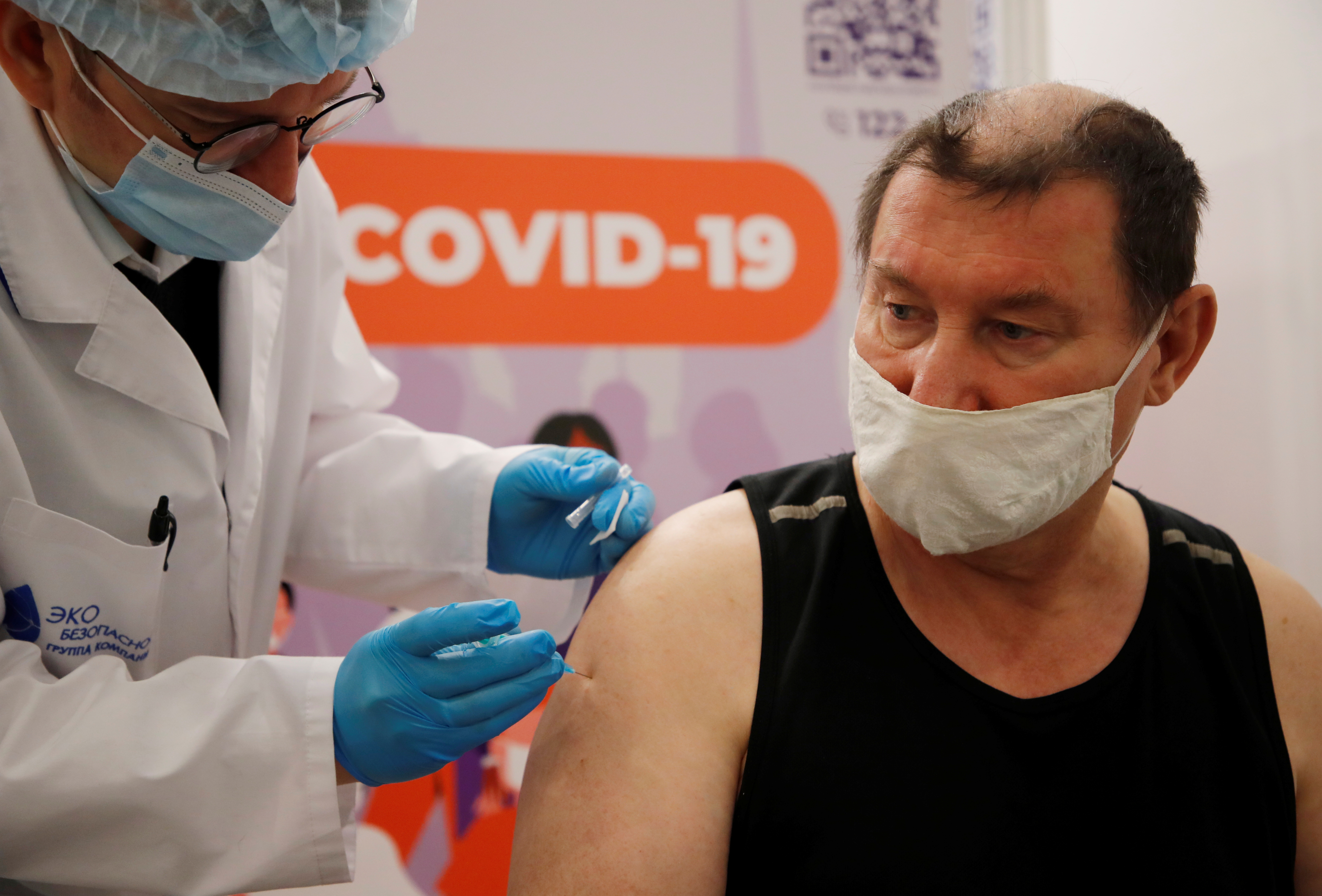 All four sites are “directly” tied to Russian agencies like the FSB security service and SVR foreign intelligence, according to one US official. Social accounts linked to those publications have mostly been pulled, although some of their non-English accounts were active as recently as early 2021.

The State Department acknowledged the conclusions in a statement to the WSJ, but didn't supply direct evidence linking the sites to the Russian government. This was a “joint interagency” finding that Russia bore “direct responsibility” for spreading falsehoods, the representative said. Russia denied the allegations in its own response, but it also has a long history of denying misinformation and hacking campaigns despite strong evidence.

Russian leaders have a strong incentive to attack rival vaccines. The country is clearly hoping to boost sales of Sputnik-V, but it's also believed to be using the vaccine to exert influence worldwide. A country willing to buy these shots might be receptive to other Russian deals, for example.

There's not much the US can do to shut down the sites themselves when they're foreign-owned and operated. Nonetheless, the findings could easily increase pressure on the US government and social networks to crack down on vaccine misinformation. Much like conspiracy theories surrounding COVID-19, the bogus vaccine claims could be genuinely dangerous, leading people to skip life-saving shots or even attack agencies distributing and promoting vaccinations.