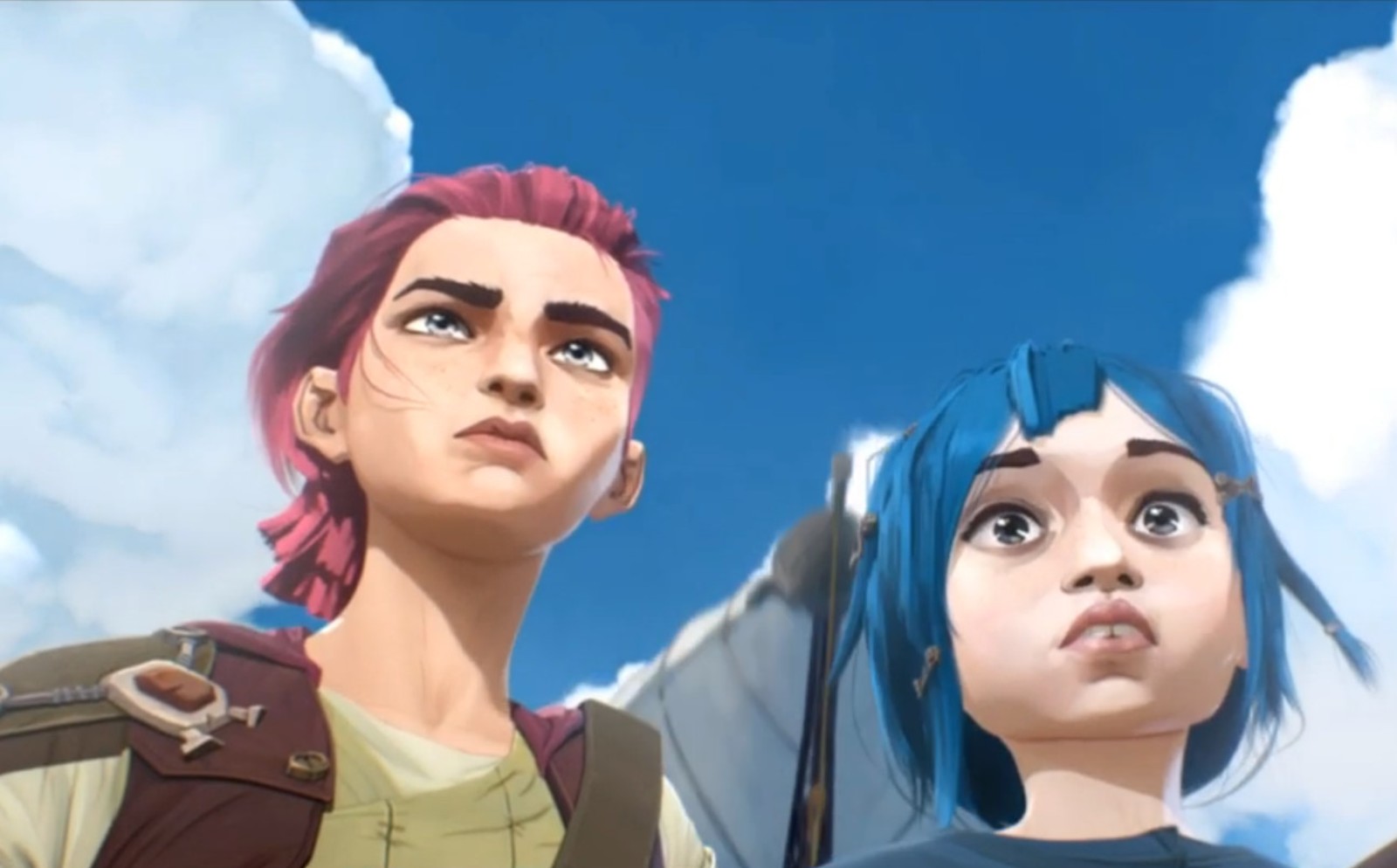 Arcane, the first animated series based on Riot Games’ League of Legends universe, is coming to Netflix this fall. The streaming giant announced the news on Monday and shared a new teaser. The short clip doesn’t provide many new hints on the story, but we do get to see more of LoL champions and show protagonists Vi and Jinx in action.

Riot Games first announced Arcane in 2019. Initially slated to come out in 2020, the studio delayed the project to 2021 due to the pandemic. Fortiche Productions, the French studio that produced the Pop/Star for Riot’s virtual band K/DA, is on animation duties. In coming out this fall, Arcane will follow Valve’s Dota: Dragon’s Blood animated series, which is fitting when you consider both DOTA 2 and League of Legends evolved out of Defense of the Ancients, the WarCraft III: Reign of Chaos mod that gave birth to the MOBA genre.