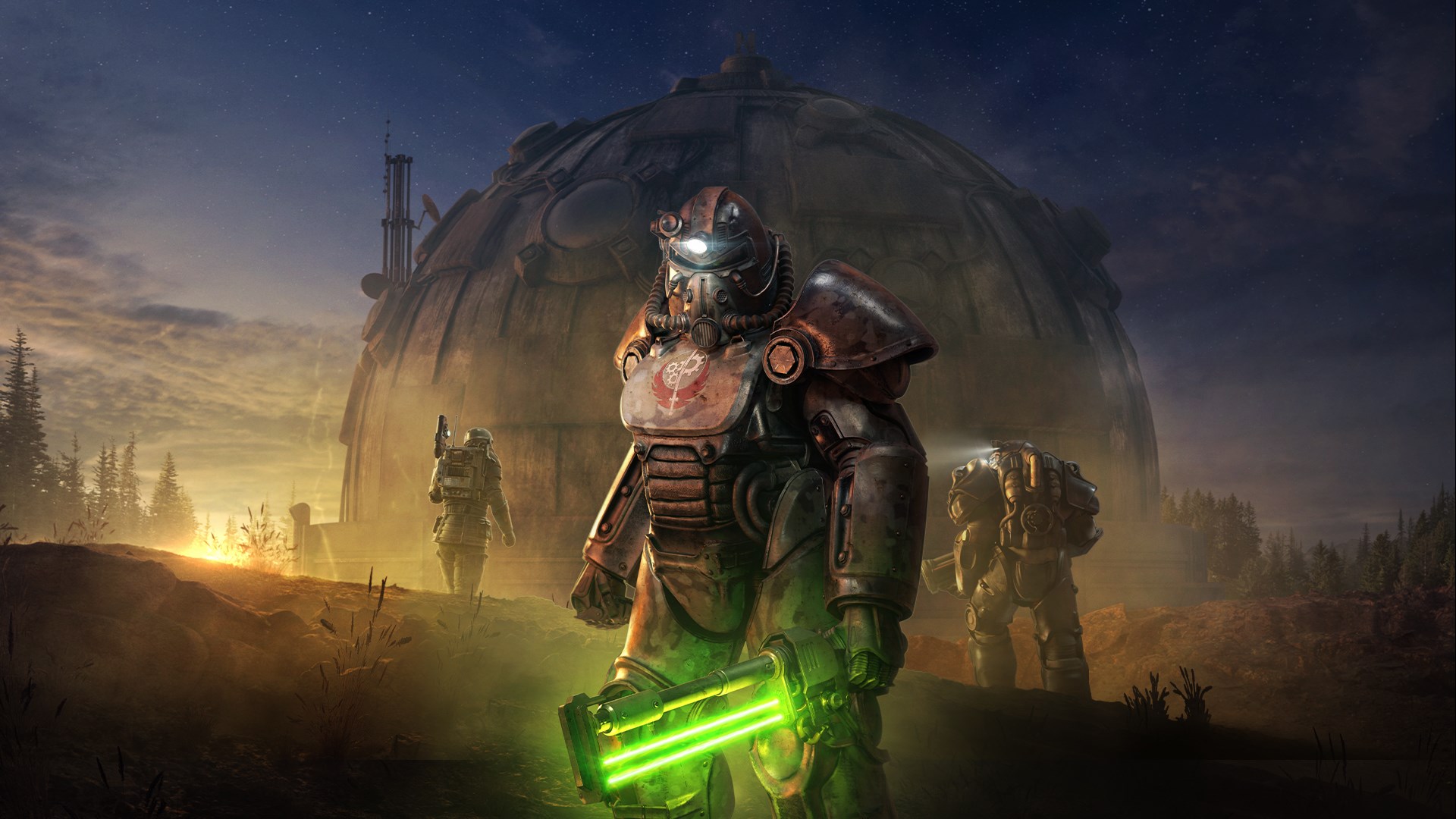 Microsoft's $7.5 billion acquisition of Bethesda parent ZeniMax Media has cleared its regulatory hurdles. On Friday, the European Commission (EC) quietly approved the deal without applying any conditions to the merger. It concluded that the pending buyout would not raise competition concerns in both the gaming hardware and software development and distribution markets. The decision followed the US Securities and Exchange's clearance of the buyout in the form of a notice of effectiveness published March 4.

Now that it has received the blessings of both regulators, Microsoft can proceed with completing the acquisition, which brings ZeniMax's massive gaming portfolio — including prominent studios id, Arkane and the aforementioned Bethesda — under the Xbox umbrella. Microsoft said in its initial announcement that it expected the deal to close in the second half of the 2021 fiscal year, which would mean by June 30th. The Xbox maker has already confirmed that the Bethesda titles are headed to its Game Pass subscription service over the coming months.

The Microsoft-ZeniMax transaction is among a slew of major gaming deals that have been announced this year as the next-gen console era gets underway and manufacturers and developers ramp up their subscription services. EA recently acquired racing games specialist Codemasters, which was followed by Epic Games' announcement that it had snapped up Tonic Games Group, the parent company of Fall Guys studio Mediatonic. Before that, Nintendo revealed that it had agreed to buy Next Level Games, the developer of the Luigi's Mansion series.

Microsoft’s $7.5 billion ZeniMax acquisition approved by US and EU regulators