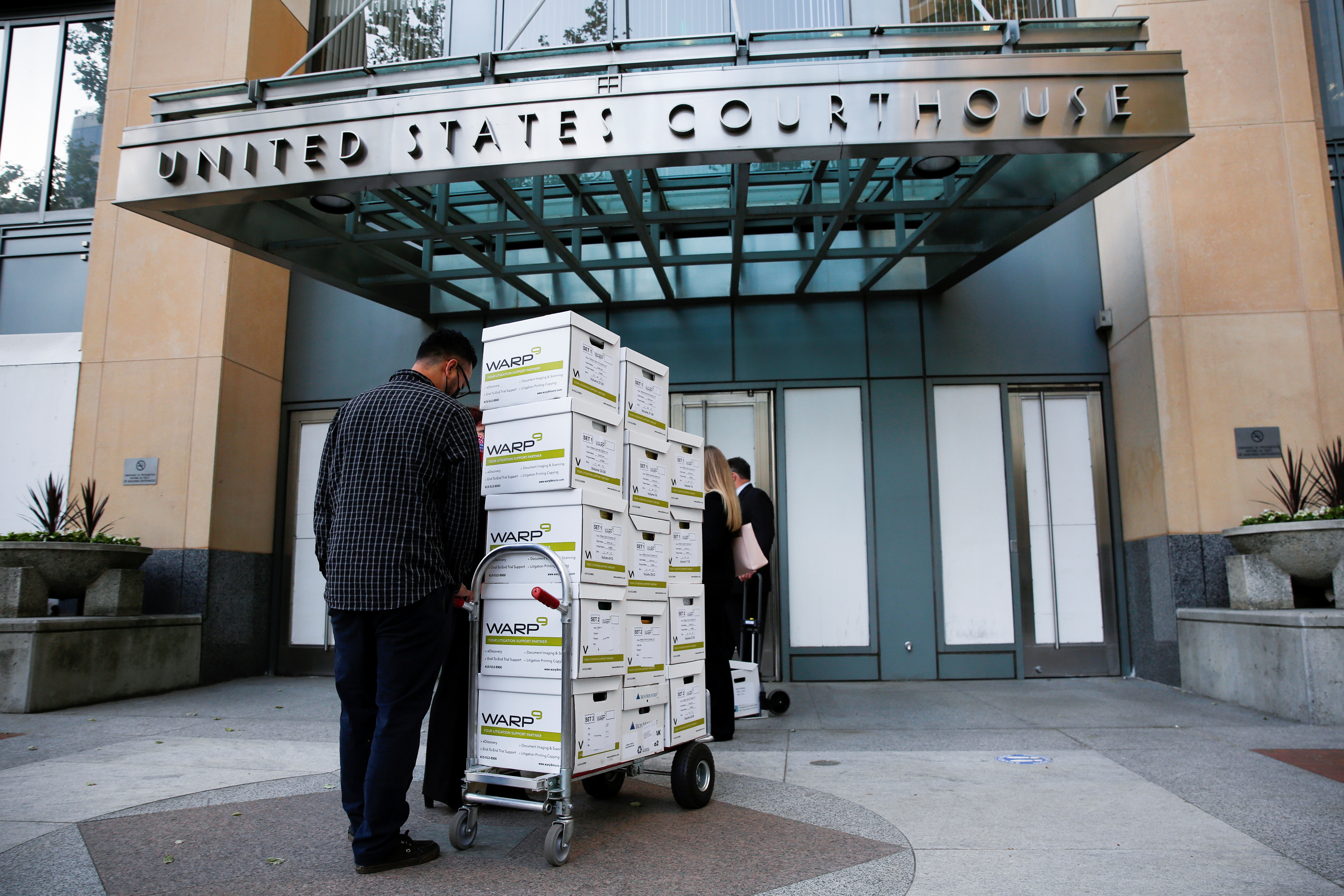 Once again, the Epic Games v. Apple court fight is revealing inside information about the gaming industry. Microsoft testified at the trial yesterday as a witness for Epic, and explained how iOS rules essentially blocked its xCloud gaming service, as Bloomberg, Ars Technica and others reported. It was also justified its own 30 percent commission on Xbox Store apps and explain why console store rules need to be different from those on PCs or smartphones.

Epic questioned Microsoft’s business development head Lori Wright on its fight with Apple to get its xCloud streaming service listed on the iOS store. The problem from Apple’s point of view is that it allows users to essentially bypass iOS store in-app purchases for individual games. Wright said that Microsoft proposed various technical fixes and financial arrangements to make it possible for Apple to get a share of game sales.

Microsoft argued that other apps like Netflix and Shadow (a Windows 10 PC simulator) offered similar “interactive” functionality to xCloud, yet were not barred from the store. “We were showing two examples where a game or an application was able to exist, and we didn’t understand why we couldn’t,” she said.

It eventually gave up on getting xCloud onto the App Store and instead released an iOS web browser version in beta. However, “the challenge is people don’t play games over browser on the iPhone. Look at the data — all the gameplay is through the App Store. People are not playing games on the browser on iPhone,” she said.

The business model is set out to be an end-to-end gaming experience. Hardware is critical to delivering that experience. We need gamers to be able to have a console. We make money back in the long run on game sales and gaming subscriptions. Part of that [30 percent] commission goes to make it possible for us to build a console. It’s required for us to even build the console.

Citing critics, Apple countered that the xCloud is actually a “super-solid” and “remarkably polished” experience on Safari. It added that Apple provided free developer support to help Microsoft bring xCloud to the iOS store. However, Wright countered that it took Microsoft “a lot of work we had to go through to deliver that polish. We had to start from scratch and re-deliver.”

Another of Apple’s main arguments against Epic is that if its App Store is a monopoly, then most major game consoles — including Microsoft’s Xbox consoles — are monopolies as well.

Microsoft now charges a 12 percent commission for PC games on the Xbox store, but it charges 30 percent for games sold from the Xbox console. Wright justified that discrepancy by arguing that PCs are “general-purpose” devices, much like an iPhone, while the Xbox and other consoles are “special-purpose.”

That difference is key, she said, because gaming is just one application of many on a PC or smartphone. To that end, Microsoft allows multiple stores (including Epic’s game store) on Windows 10, plus other ways of installing apps and games.

However, Microsoft believes that the Xbox and other consoles are different. “The Xbox is designed to give you a gaming experience. People buy an Xbox because they want to play games,” she said.

Wright added that it has never made a profit on the sale of an Xbox console because it’s just one part of an end-to-end experience. “Part of that [30 percent] commission goes to make it possible for us to build a console,” Wright said. “[The fee] is required for us to even build the console. We make money back in the long run on game sales and gaming subscriptions.”

Apple responded that the Xbox allows other apps and services including Netflix, YouTube, Spotify and others, giving it more than one purpose. It also noted that the Xbox console store essentially violates Microsoft’s own principle for its Windows store. However, Wright countered that people don’t buy an Xbox to watch Netflix and again noted that the difference in principles between the devices is based on “how they’re used and how many people they reach.”

Source: .” Microsoft testifies on the struggle to bring xCloud to iOS”. Retrieved From https://www.engadget.com/microsoft-tells-judge-how-apple-blocked-its-x-cloud-gaming-service-110022151.html