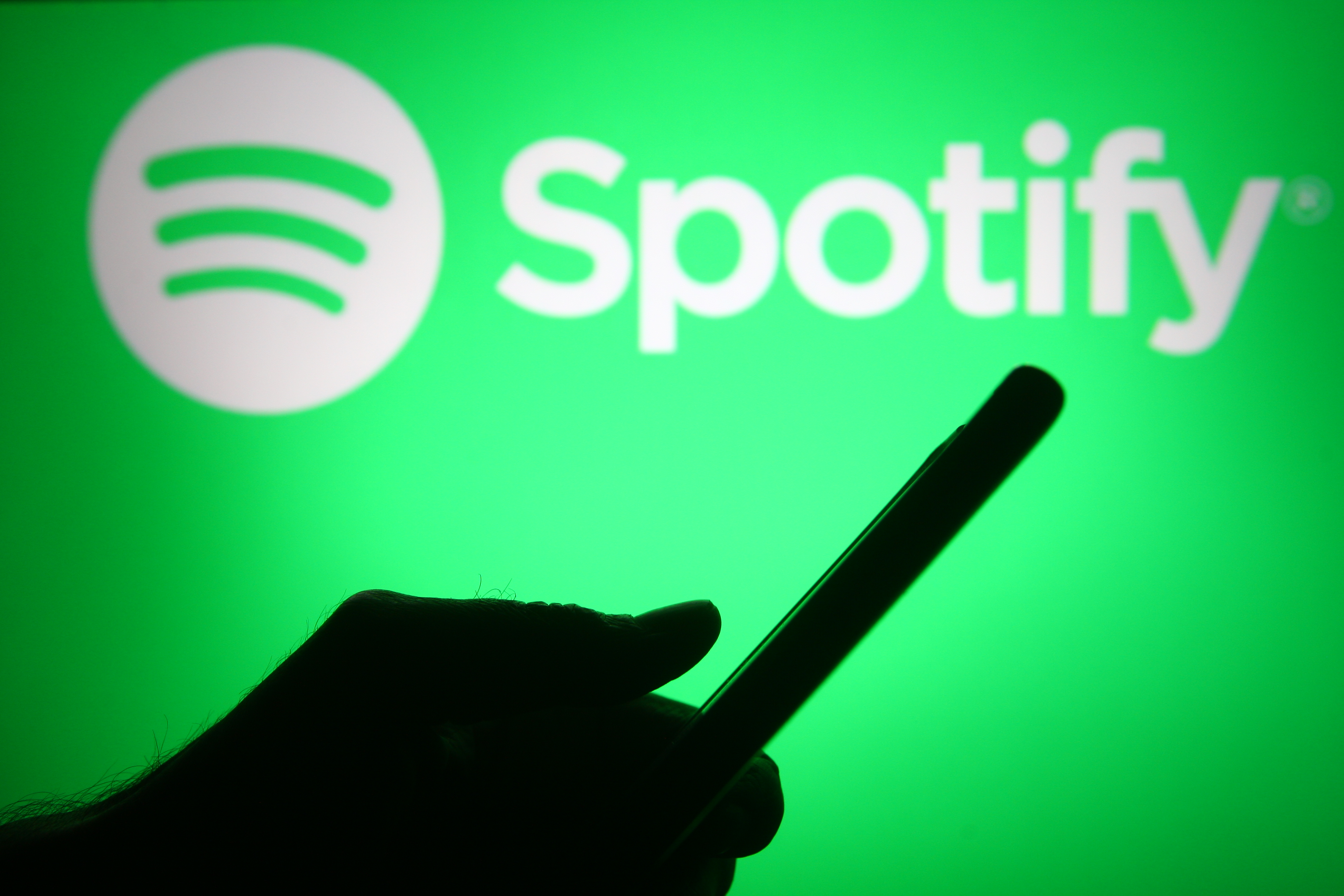 When Spotify recently bought Locker Room and developer Betty Labs to power its Clubhouse competitor, the company said it would eventually relaunch the app under a new name to reflect its more inclusive focus better. That name will be Spotify Greenroom. CEO Daniel Ek announced the rebranding during the latest episode of the company’s For the Record podcast.

With seemingly every tech company, including Twitter and Facebook, moving into the live audio space, Ek also spoke to exactly why that’s happening. “Just like Stories with video where every major platform has them as one way for its audience to communicate with each other, I see live audio similarly,” he said during the podcast. “I expect all the platforms to have it.”

As for how Ek sees Greenroom standing out in a sea of Clubhouse clones, he said Spotify’s creator network would be its competitive edge. The company has spent millions inking people like Joe Rogan, Bruce Springsteen and former President Barack Obama to exclusive podcast deals. It’s also spent a lot to acquire networks like Gimlet Media and Parcast. He also pointed to Spotify’s userbase, which grew by 11 million in the last three months to pass the 356 million mark.