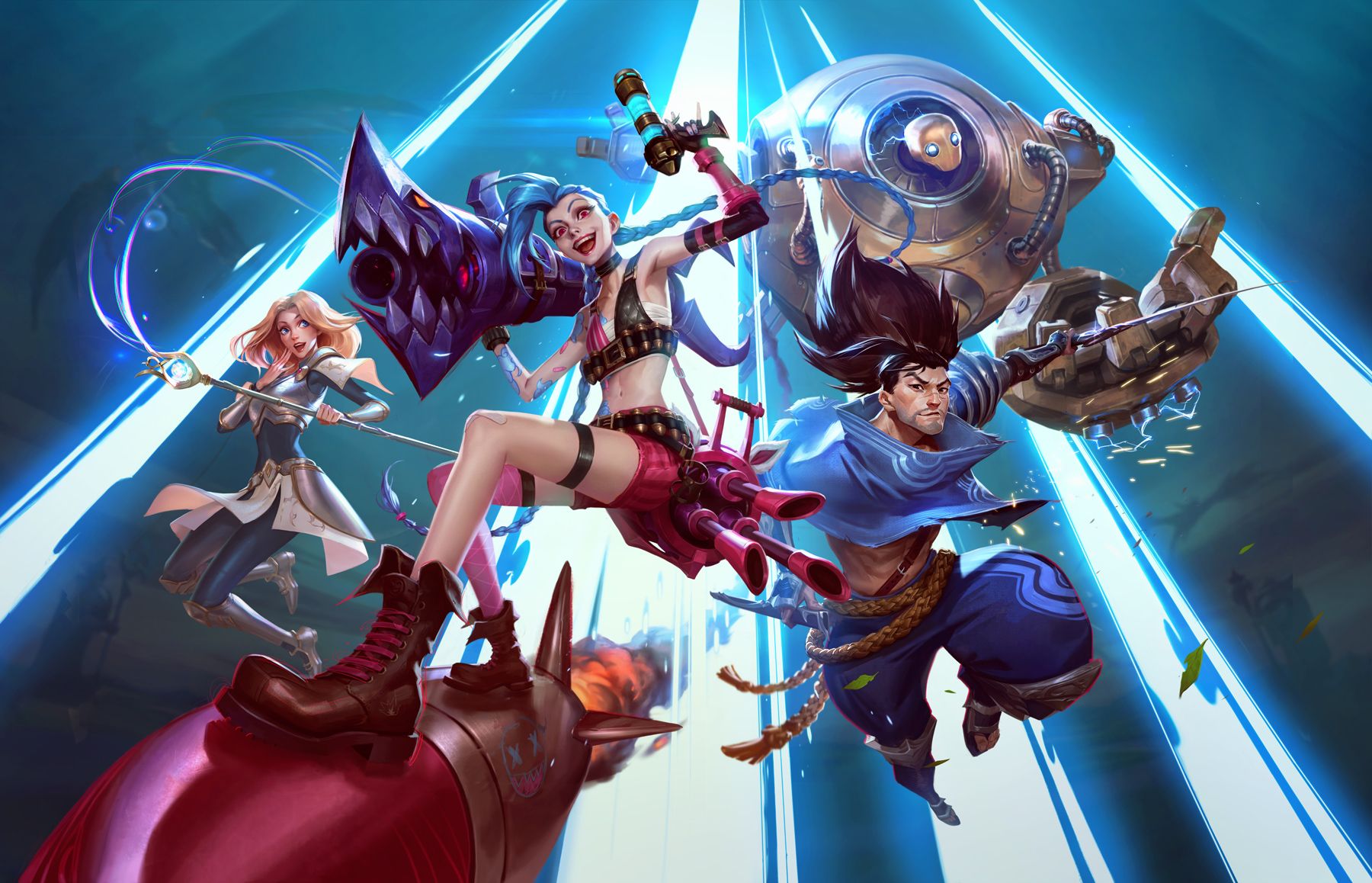 If you’re a North American League of Legends fan, you’ve been forced to sit on sidelines and watch while people in Europe and other parts of the world have had a chance to play Wild Rift. That changes later this month, with Riot announcing today that it’s expanding the game’s open beta to Android and iOS users in Canada and the US on March 29th.

We had a chance to check out the beta recently and came away impressed with how Riot had managed to translate the League of Legends formula to mobile. The on-screen controls worked surprisingly well and all of the complexity that the MOBA is known for is still there. Currently, there are 50 playable champions to master, each with their own selection of skills, and item builds are still a major part of the experience. All of that can make the game overwhelming if you've never played LoL before, but thankfully Wild Rift comes with a handful of tutorials that explain all the basics.