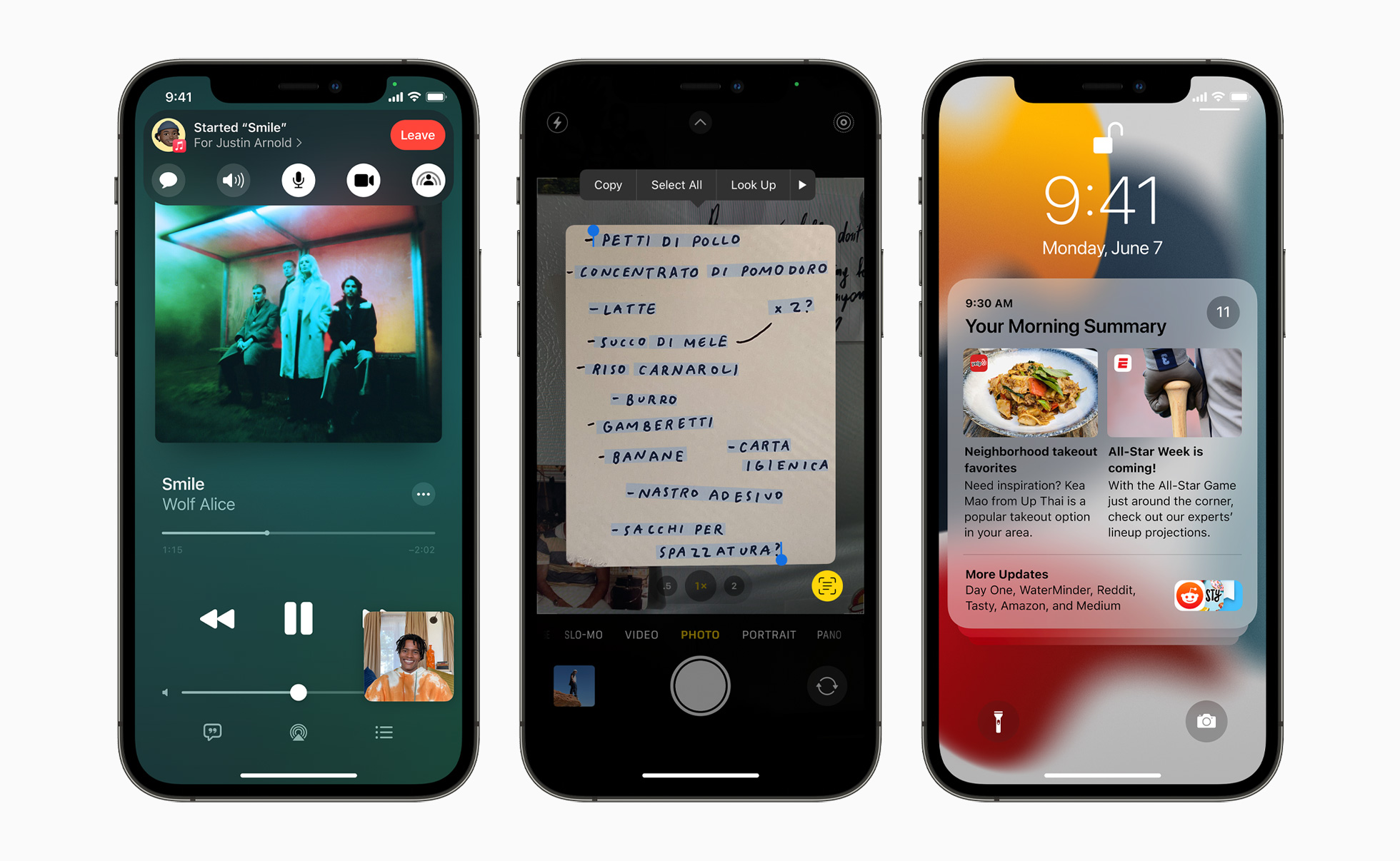 You’ll be able to issue voice commands for Siri without having to unlock your phone when iOS 15 comes around — so long as you have an Apple Watch. The upcoming mobile platform is now available as a beta release for developers, and according to 9to5Mac, it expands the “Unlock with Apple Watch” feature that launched with iOS 14.5.

You see, the feature gives you the capability to unlock your iPhone via Face ID even while wearing a mask if a previously authenticated Watch is nearby. However, it only works on iOS 14.5 if you try to use your device and the TrueDepth camera detects a mask. You’ll still need to authenticate if you just want to issue voice commands for Siri to follow. That will change with iOS 15.

Apple has updated the feature’s explanation to say that you’ll be able to use the connection between your phone and your Watch to issue Siri commands. You’ll no longer have to unlock your phone with a Face ID or a password first, but your Watch must be nearby, and it has to be unlocked. The message reads:

Use the secure connection to your Apple Watch for Siri requests or to unlock your iPhone when an obstruction, like a mask, prevents Face ID from recognizing your Face. Your watch must be passcode protected, unlocked, and on your wrist close by.

iOS 15, with all its privacy features that include on-device speech recognition capabilities for Siri, is expected to roll out this fall.