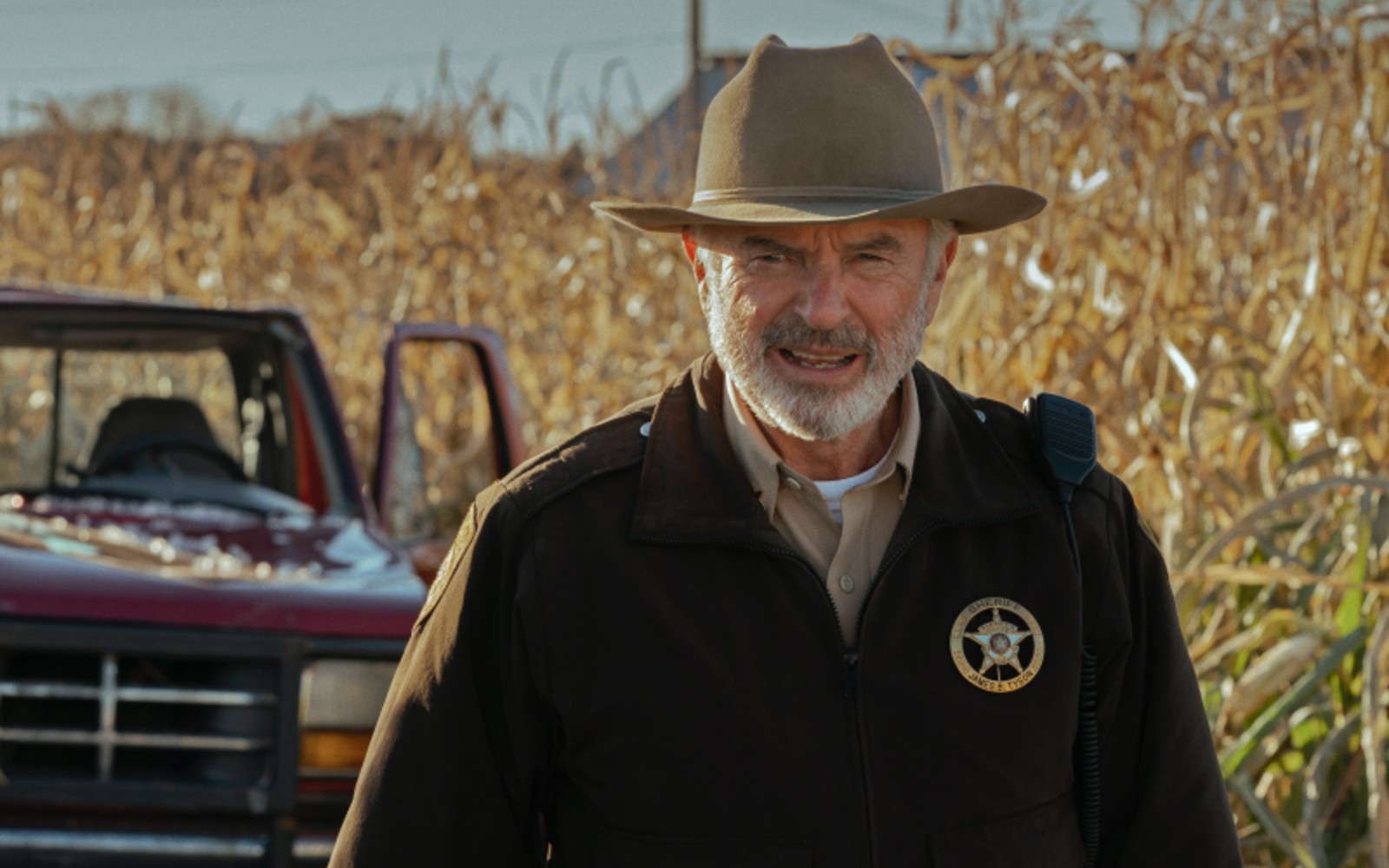 Season two of For All Mankind may have wrapped up in April, but Apple TV+ subscribers can look forward to watching a new original sci-fi series on the streaming platform come this fall. On October 22nd, Apple will release Invasion. Starring Sam Neill (Jurassic Park), Shamier Anderson (Awake), Golshifteh Farahani (Paterson), Firas Nassar (Fauda) and Shioli Kutsuna (Deadpool 2), the series tells the story of, you guessed it, an alien invasion that engulfs the entire planet.

In the trailer Apple shared, which features Neill’s character Sheriff John Bell Tyson philosophizing about humanity’s purpose on Earth, we get a sense of the story. The main characters are spread across the globe in locations like Tokyo, London and Afghanistan. The first signs something could be amiss appear when Tyson discovers an impact crater in a farmer’s field. Eventually, all hell breaks loose, and toward the end of the clip, we get a brief glimpse of the threat to humans.