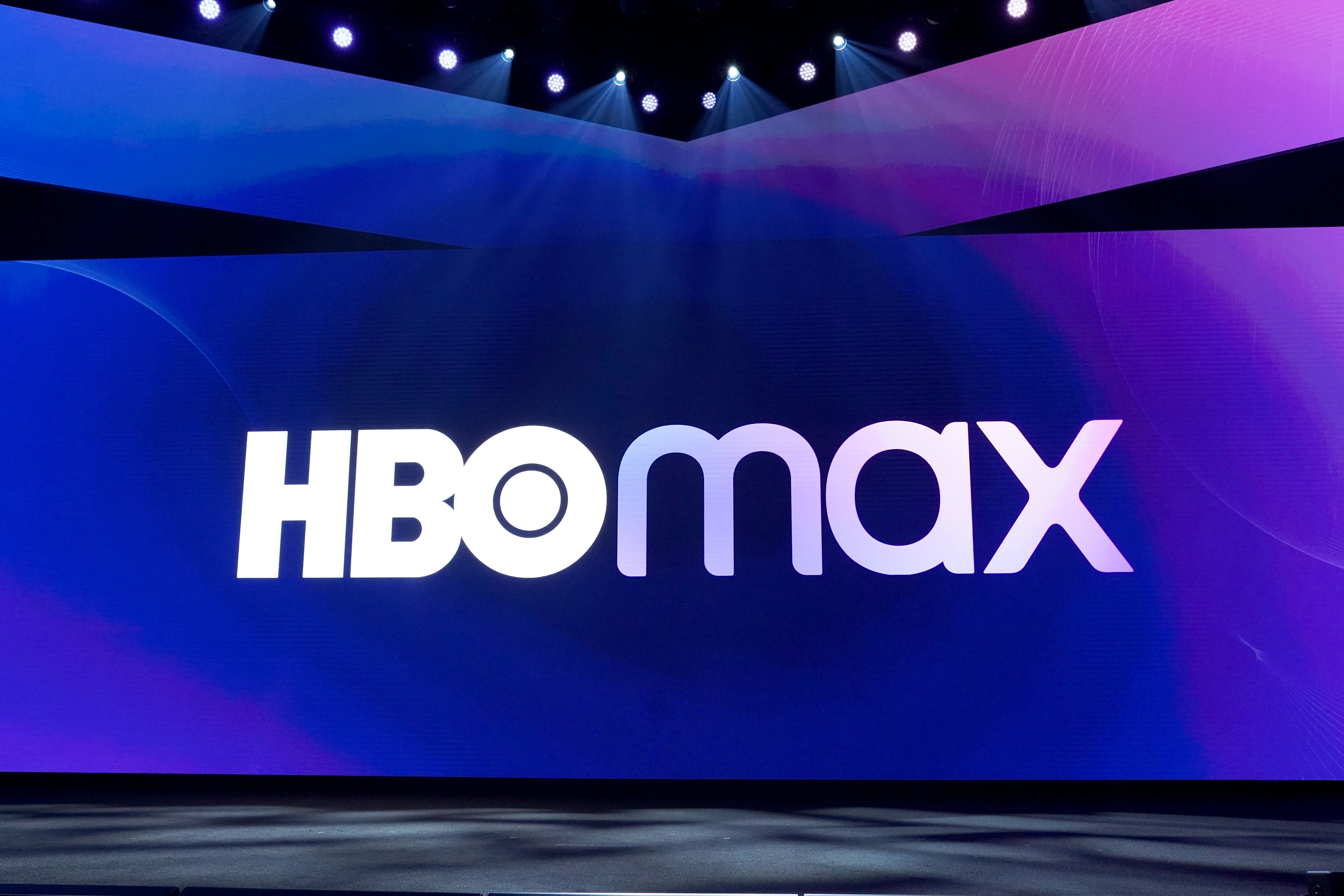 HBO Max has released an update for its Apple TV app to address the technical glitches it has been beset with since last week. Viewers had complained of issues with numerous features including the ability to rewind and fast-forward content, forced HDR, a permanent “next episode” pop-up at the end of a stream, broken subtitles and Siri commands. Most of the bugs on Apple TV were a result of HBO Max’s decision to ditch the native tvOS player in favor of its own APIs as part of a June 2nd update, according to earlier reports. The update restores native video playback, the streamer said today.

As reported by The Verge, some users on the HBO Max and Apple TV subreddits claim the issues have mostly been fixed. While others are still reporting problems including forced Spanish subtitles and broken thumbnail previews. The hurdles are an annoying distraction for HBO Max at a time when it’s busy undergoing a huge expansion. Last week, the streamer launched a cheaper tier with ads for $10 per month, promising to show four commercials per hour of streaming content. It’s also preparing for a Latin America and Caribbean launch on June 29th, where its service will start from $3 per month.