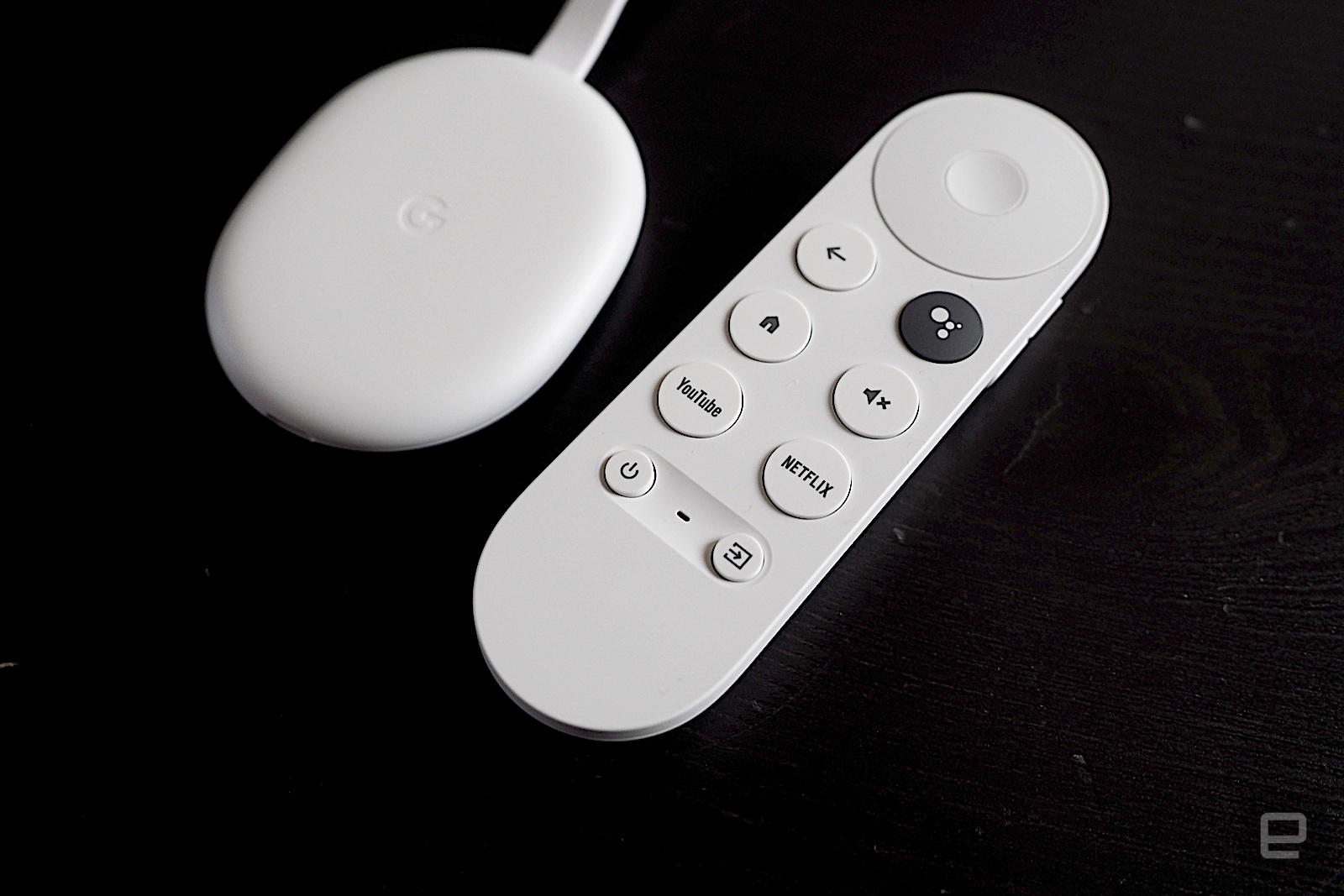 Google might be working on a new version of YouTube for Android that significantly improves the Chromecast experience, 9to5Google has reported. Currently, casting to a Chromecast-connected TV using the YouTube app is a minimalistic experience, with your TV showing only basic details like the channel name, view count, date and time. With the new pseudo-app, however, casting YouTube will reportedly be more akin to using Android TV.

The new player appeared to some Android YouTube Reddit users, with a remote control appearing in the app. That launches a player on your Chromecast-powered TV that lets you change settings like resolution, captions and subtitles, and even use granular controls like “stats for nerds,” according to 9to5Google.

When a video concludes, instead of just seeing the usual “ready to watch” image, you'll see a home screen with “what to watch next” suggestions, much like Android TV. Reddit user garethonreddit captured a screen indicating that the app appears to be an HTML5-powered web experience. Another user noted that the new interface seems to come with more advertisements, however.

If the new app rolls out widely, the richer on-screen YouTube experience would certainly give Chromecast owners more value for their money — though many wouldn't trade that for more ads. It would be nice to see similar improvements in other Chromecast-enabled apps that deliver a more Android TV-like experience, like you get from Google's latest Chromecast devices.