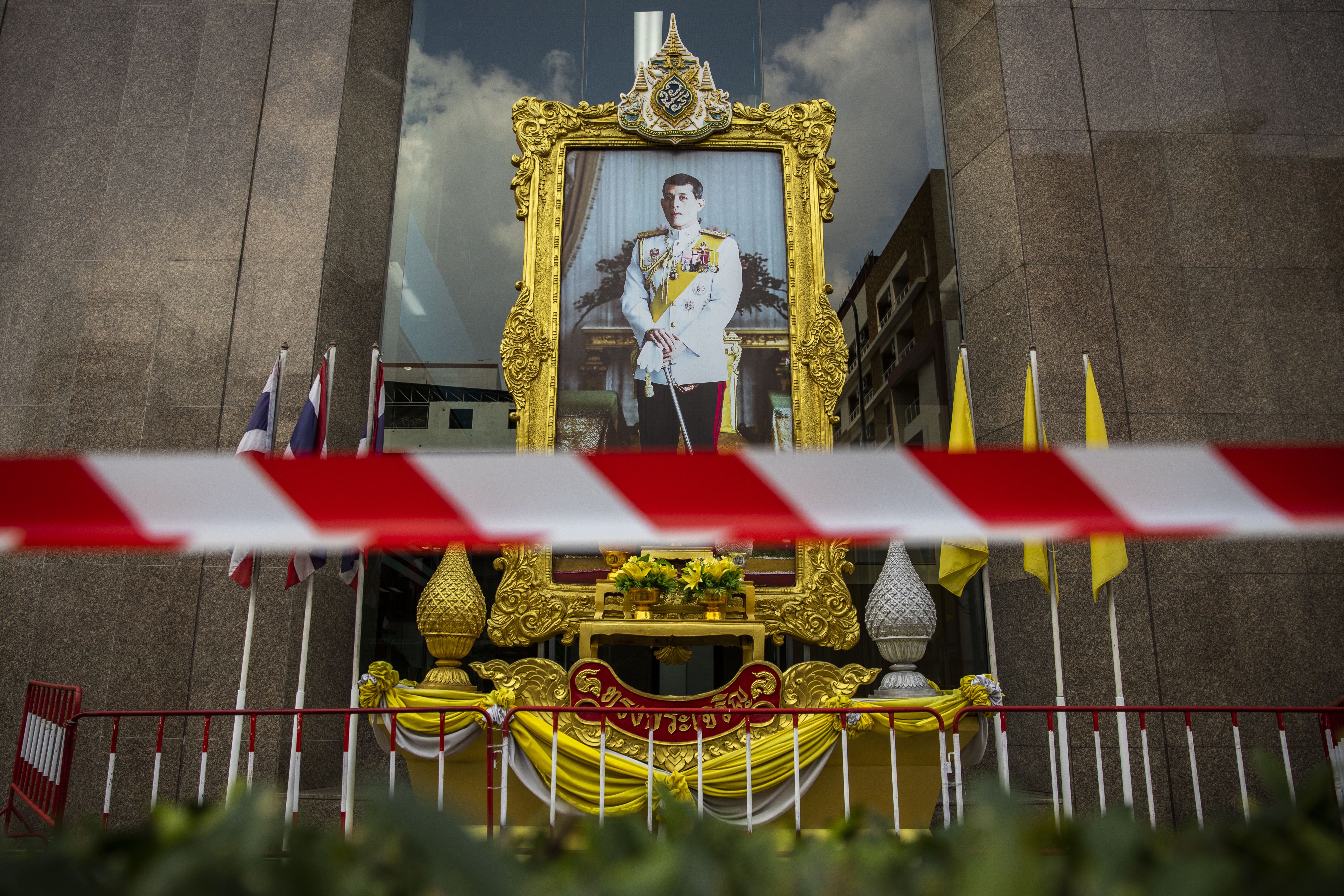 Custom Google map data is supposed to help you document history or set up custom tours, but it’s now being used as a political sword. Reuters has learned that Google took down two My Maps creations that listed names, photos and addresses for “hundreds” of Thai activists that allegedly oppose King Vajiralongkorn and the monarchy. Both maps violated company policies, Google said.

The creators, including royalist Songklod Chuhenchoopol, said the maps were intended both as “psychological” warfare (that is, intimidation) and to help report political dissent. The information was publicly available, Chuhenchoopol said, but that hasn’t placated human rights campaigners — they see it as a doxxing campaign that could lead to violence against the people on the list.

The Thai government hasn’t yet commented on Google’s removal.

Google’s removal might have come too late when the map received over 350,000 views. It does serve as a warning, though, and suggests that custom mapping tool developers will have to be vigilant going forward. It doesn’t take much to turn this online convenience into a hit list.

Amazon reportedly pressuring suppliers for a discounted stake in their businesses