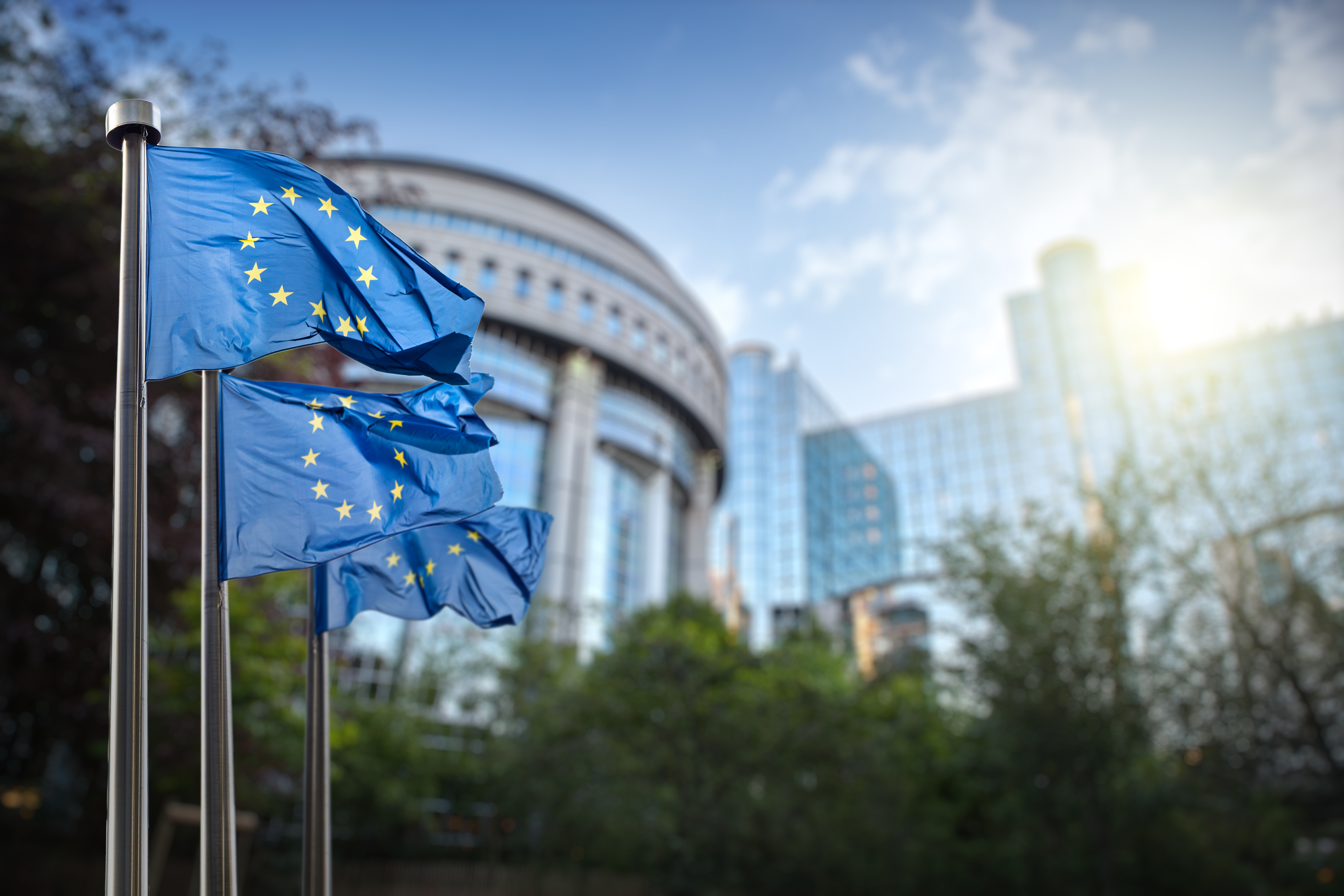 The European Parliament has rubber stamped rules that will require platforms to take down terrorist content within an hour of European Union member states issuing a removal notice. If a platform doesn’t take down the content quickly enough, it’ll have to provide an explanation.

The law will come into force 20 days after it’s published in the EU’s Official Journal, and it will start to be applied 12 months after that. It’ll be up to member states to determine penalties up to a maximum of four percent of a company’s global annual turnover if they repeatedly break the rules. Consideration will also be given to “the nature of the breach and the size of company responsible,” the parliament said.

The regulations “target content such as texts, images, sound recordings or videos, including live transmissions, that incite, solicit or contribute to terrorist offences, provide instructions for such offences or solicit people to participate in a terrorist group.” There are protections for educational, research, artistic and journalistic work.

The rules don’t include a general obligation for platforms to monitor or filter content. Still, they’ll have to take measures to prevent the spread of terrorist material soon after national authorities flag it. Companies will also be asked to explain the actions they took to limit the propagation of such content in annual transparency reports.

Guidelines that urge social networks to remove terrorist content within an hour have been in place since early 2018. Later that year, then-EC president Jean-Claude Juncker suggested that request would become a requirement.