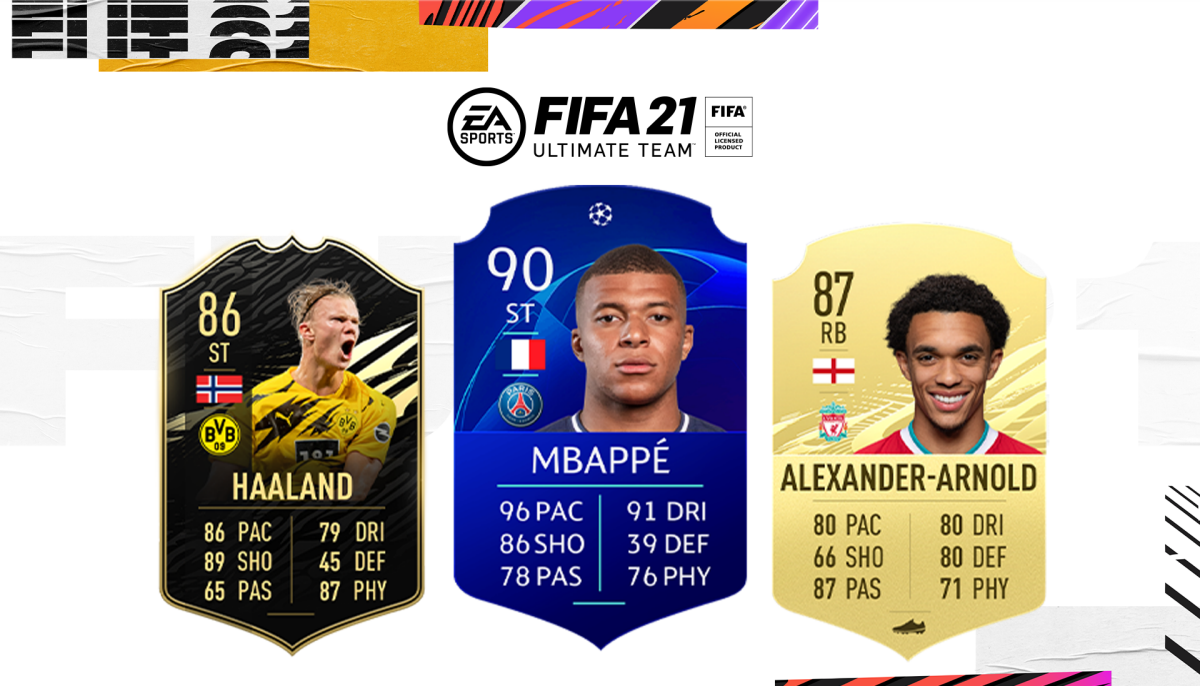 Although the mode is controversial, FIFA Ultimate Team (FUT) has proven to be a massive moneymaker for EA. In an annual financial report, the publisher said it made $1.62 billion from Ultimate Team modes in EA Sports games during the 2021 financial year. That means EA made around $3,000 a minute from FUT packs (aka loot boxes). A “substantial portion” of that stemmed from FUT.

The Ultimate Team freight train has been gathering pace over the last several years, as Eurogamer points out. EA generated $1.49 billion from those modes in FY 2020 and $1.37 billion the previous year. It’s an increasingly important component of EA’s business. Net revenue from Ultimate Team accounted for 29 percent of EA’s entire $5.6 billion net revenue for FY 2021.

While EA is surely delighted with the success of Ultimate Team, regulators and many players aren’t happy about loot boxes. Critics have described them as a form of gambling and a pay-to-win system. Players can earn FUT packs through gameplay or buy them with real money, and the digital players they receive are determined randomly.

Belgium banned loot boxes in 2018 and several other countries are at least considering taking action. The UK’s Department for Digital, Culture, Media and Sport has commissioned a report on loot boxes that may be published later this year, with possible regulatory action to follow. The Federal Trade Commission has been looking into the issue. Meanwhile, EA has appealed a ruling in the Netherlands, which determined that FUT packs violate the Dutch Betting and Gaming Act.

EA argues that the loot boxes aren’t a form of gambling, but it noted in financial documents that changes to laws or regulations could affect the Ultimate Team side of the business. There are indications that the publisher is preparing for that, however. FIFA 21 started selling cosmetic items directly to players for the first time earlier this month.