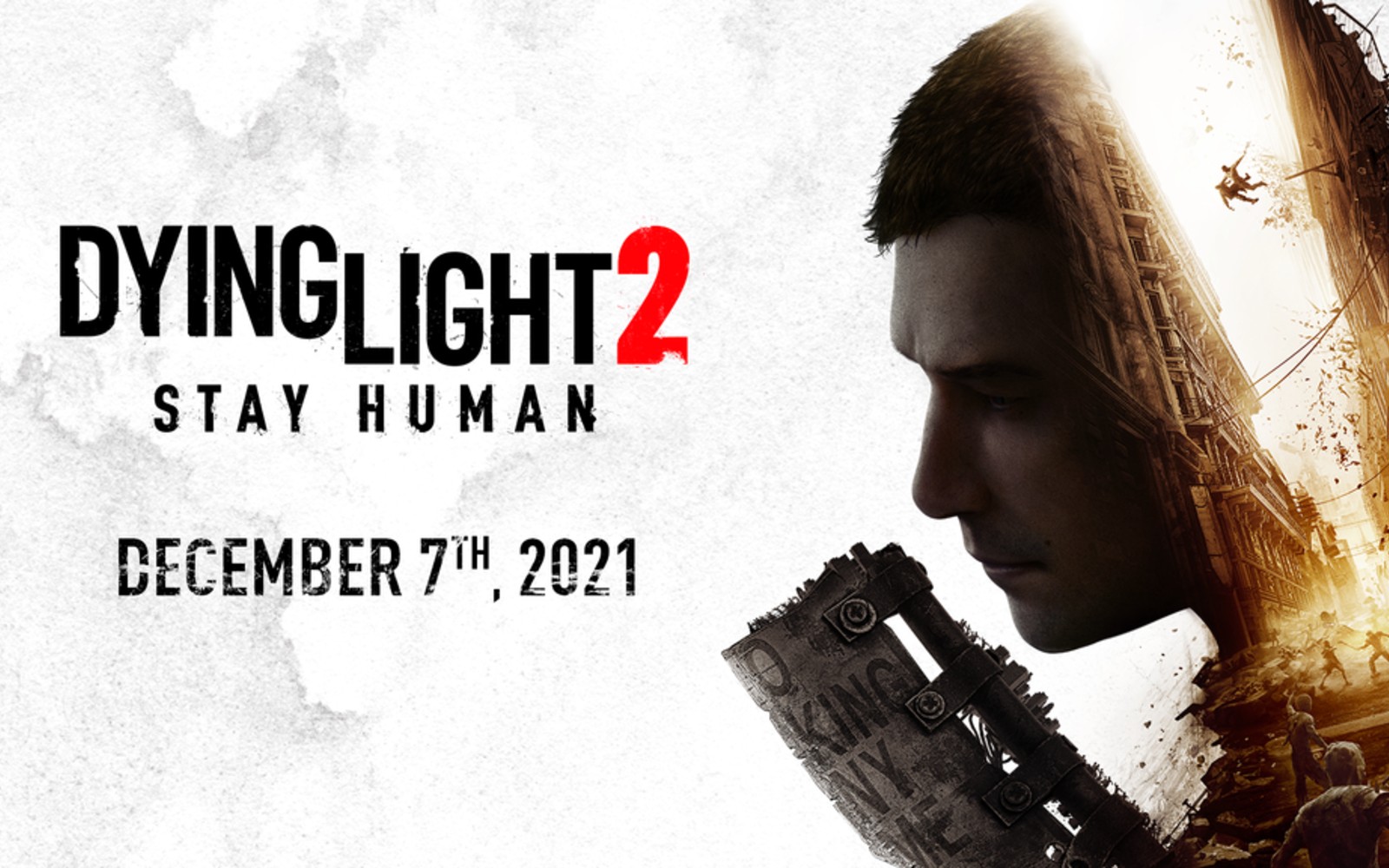 Dying Light 2 finally has a release date and a new subtitle. Dying Light 2 Stay Human comes out on December 7th, developer and publisher Techland announced on Thursday. In addition to making its way to PC, PlayStation 4 and Xbox One as previously announced, it will also come out on PlayStation 5 and Xbox Series X/S.

Techland first announced Dying Light 2 at E3 2018. It was supposed to come out last spring, but the studio ended up delaying the game “indefinitely” to give itself more time to fulfill its vision for the title. Dying Light 2 follows a new protagonist named Aiden Caldwell, who you have to help survive a location known simply as “The City.” As with its 2015 predecessor, they’ll be plenty of zombies and first-person parkour action. Techland’s central pitch for Dying Light 2 is that your in-game choices will shape the state of The City, changing how you navigate the environment.

While the studio says newcomers can easily jump into the series with Dying Light 2, it’s releasing a Platinum edition of the original game that includes all previously released DLC. You buy it this week through Steam, GOG, the PlayStation Store and Microsoft Store.