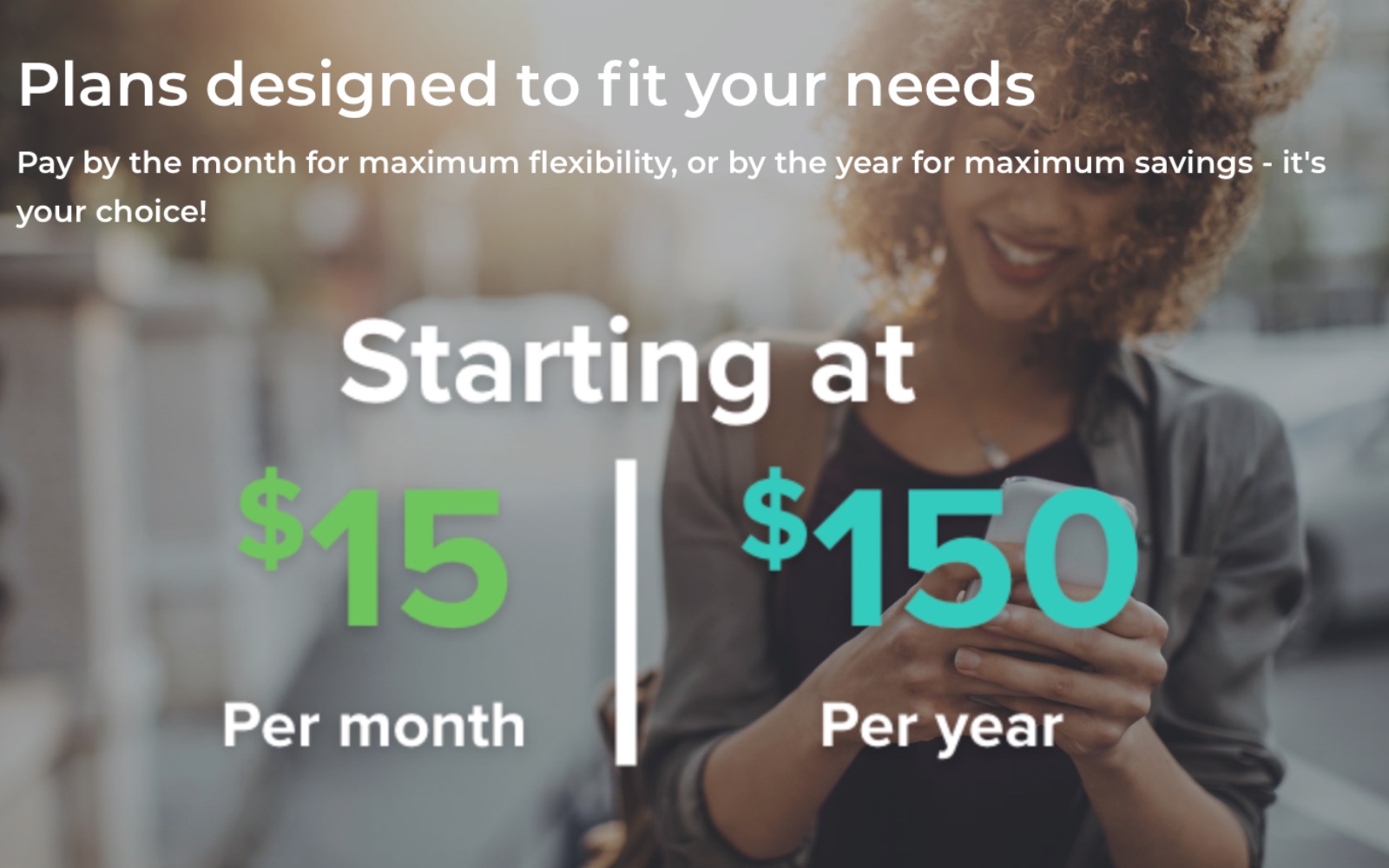 Dish plans to add yet another mobile virtual network operator (MVNO) to its wireless business. On Monday, the company announced that it has an agreement in place to buy Republic Wireless. With the deal, which should close before the end of first half of the year, Dish will add approximately 200,000 customers to its wireless subscriber base. The company claims Republic Wireless customers won’t see “any immediate” changes to their plans.

After spending nearly a decade of trying to break into the wireless market, Dish has made a lot of recent progress. It all started July when the company paid $1.4 billion to buy Boost Mobile from T-Mobile and Sprint. The two carriers agreed to divest themselves of the pre-prepaid brand to get regulatory approval for their $26 billion merger. One month later, Dish bought Ting Mobile from Tucows. It’s too early to tell if Dish will successfully transform itself into a competitive national carrier, but it’s certainly trying to make a go of it.

Dish is buying Republic Wireless and its 200,000 subscribers