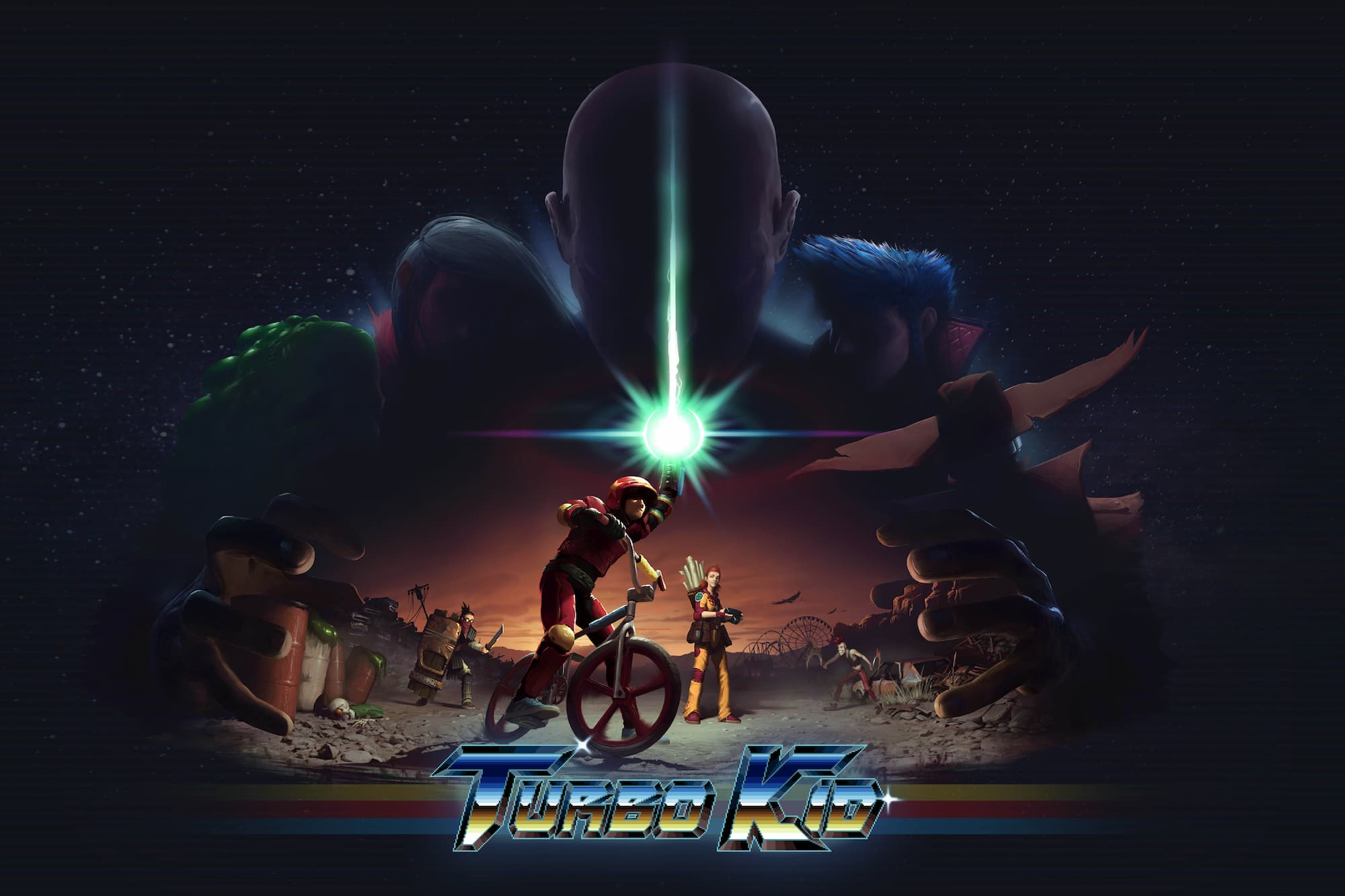 Turbo Kid is a charming, ultra-violent homage to Saturday morning cartoons that takes place in a post-apocalyptic version of 1997. It's one of my favorite movies of the last decade, so the announcement that a game based on the film is on the way has made my week.

You'll play as The Kid, who battles his way across the wasteland as he searches for a friend. Developer Outerminds (best known for making YouTuber PewDiePie's games) says Turbo Kid is a Metroidvania with large and diverse environments, rad BMX tricks and a heartwarming story. The game has a pixel art style and promises copious low-res gore. Fingers crossed you get to wield a gnome stick as a weapon too.

RKSS Films, the collective that made the movie, is working with Outerminds on the game. So is Le Matos, who composed the film's banging soundtrack. Turbo Kid will be released in 2022.