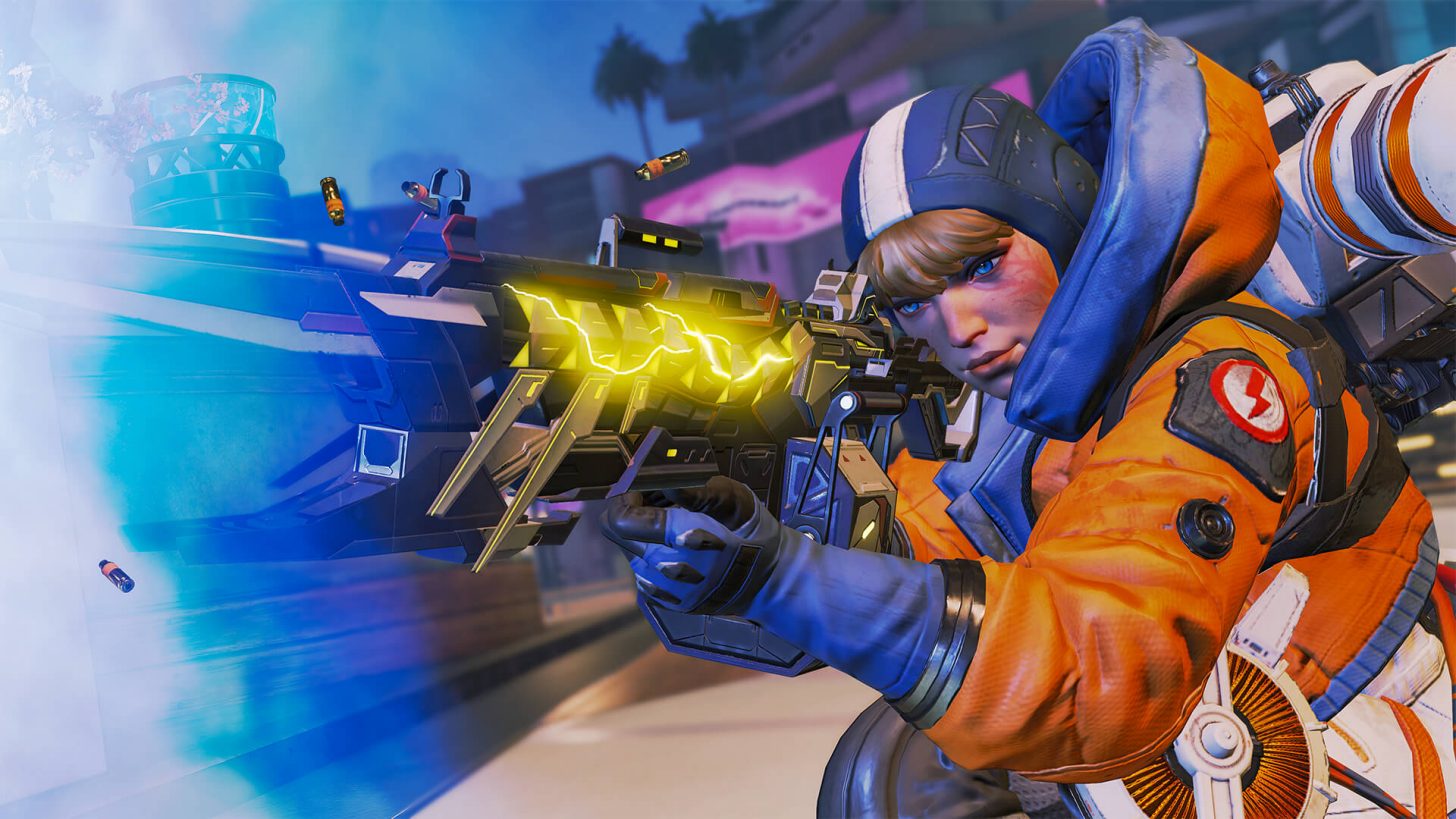 Along with a new character and weapon that are on the way to Apex Legends, Respawn Entertainment is adding a permanent game mode as part of the Legacy update on May 4th. Arenas is a 3v3 team deathmatch mode that bears several similarities to Valorant. A few of the maps are drawn from locations in the battle royale maps, but there will be some entirely new arenas in which you’ll duke it out.

Unlike the battle royale mode, you won’t necessarily have to scavenge for weapons. Each round starts with a loadout phase in which you can buy weapons and gear, much like the buy phase in Valorant and Counter-Strike: Global Offensive. You’ll have some basic equipment and you can buy other guns, upgrades and items using materials. The only way to earn those is through gameplay. You’ll receive some for completing rounds and scoring kills, and you’ll find more materials in supply bins.

As in battle royales, a ring will close over time, pushing the teams closer together. A care package with upgraded weapons will drop in halfway through the round. You’ll see where the ring will close and what weapons will be in the airdrop before the round starts, so you’ll have some time to strategize around those.

Arenas differs from Valorant in a few other ways. Although you can revive downed teammates, there’s no respawn option. Weapons won’t carry over from one round to the next and there’s no bomb to plant or defuse.

Matches will be much shorter than in Valorant as well. You’ll need to win at least three rounds and at least two more than your opponents to claim victory. If the score is tied at four rounds each, the match goes to sudden death.

Not only will Arenas give players a brand new way to enjoy Apex Legends, the mode will expand the game’s potential as an esport. Valorant already has a burgeoning competitive scene, while CS:GO is still hugely popular. Given Apex Legends has more than 100 million players, it’s not hard to fathom that Arenas could help it become a bigger player in esports.

Source: .” 'Apex Legends' is getting a permanent team deathmatch mode”. Retrieved From https://www.engadget.com/apex-legends-arenas-deathmatch-mode-valorant-161359465.html