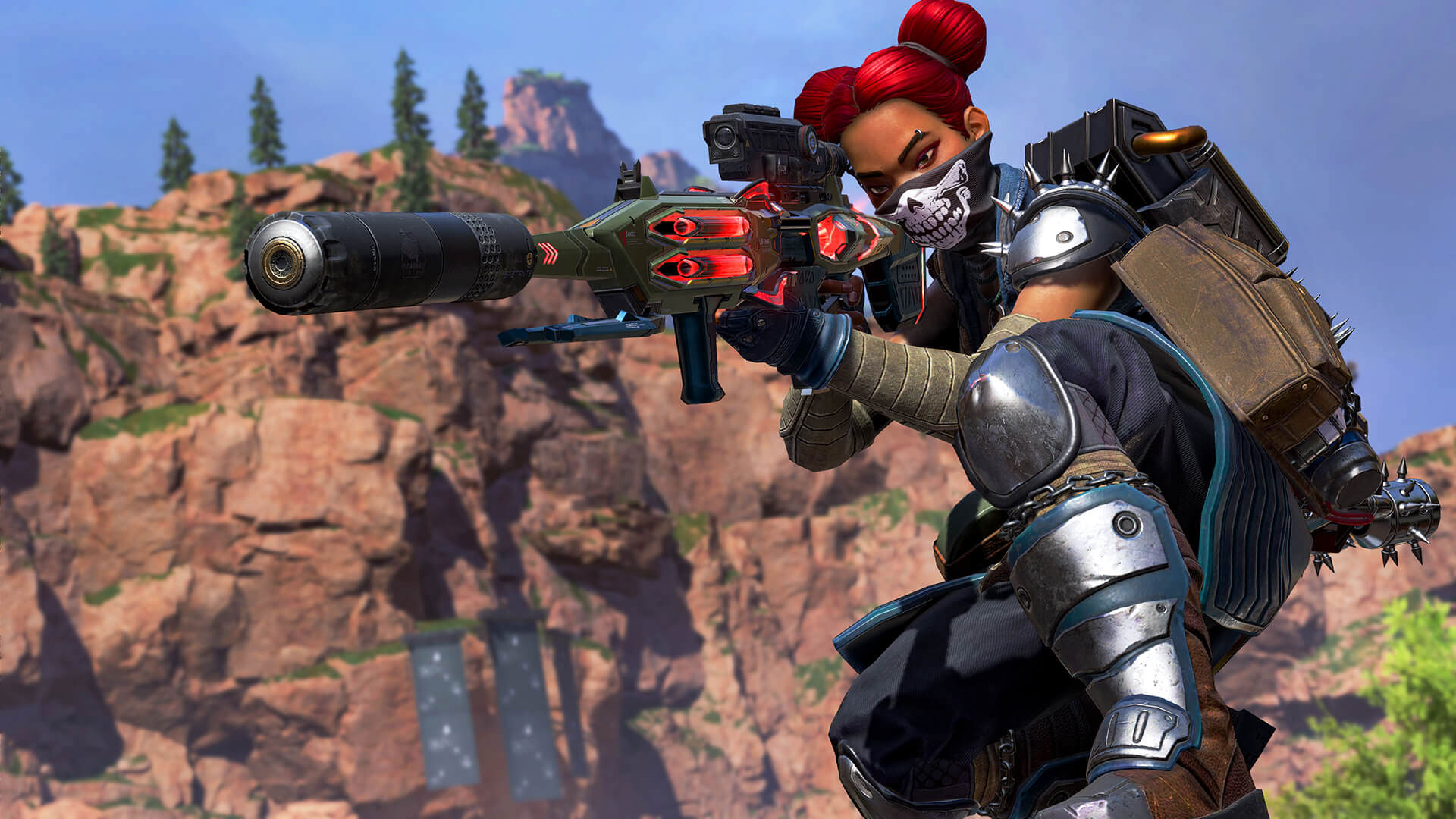 Apex Legends is finally getting an enduring solo mode, if likely not what you were hoping for. Respawn and EA have revealed that they'll not only launch Apex for Switch on March 9th alongside a Chaos Theory Collection Event (more on that later), but introduce a “no fill” solo queue option. Uncheck a box in the lobby and the matchmaking system will send you into battle without adding teammates. Unfortunately, though, you'll still be facing duos or trios — this is more of a new difficulty level than the true everyone-for-themselves experience you might have wanted.

There are caps on it to avoid skewing matches. You can't use this solo queuing in ranked play, and no more than six no-fill players are allowed in any one match.

As for the Chaos Theory event? You'll see the expected slew of themed skins and heirlooms, but there are also some functional changes coming at the same time. A Survival Slot offers a place for “situational utilities,” including a new Heat Shield item that temporarily protects you from outside-the-ring damage. The shield is initially launching to help you deal with a Ring Fury “Escalation Takeover” (where pockets of the ring will appear inside the safe area), but it'll be generally useful for reviving downed allies or picking off vulnerable squads.

A Caustic town takeover adds a “mousetrap” that promises gold loot items to those who act quickly.

The updates aren't going to change the fundamental mechanics of the game. However, the solo option at least acknowledges that many people don't want to have teammates, whether they're frequent lone wolves or just aren't feeling particularly social.