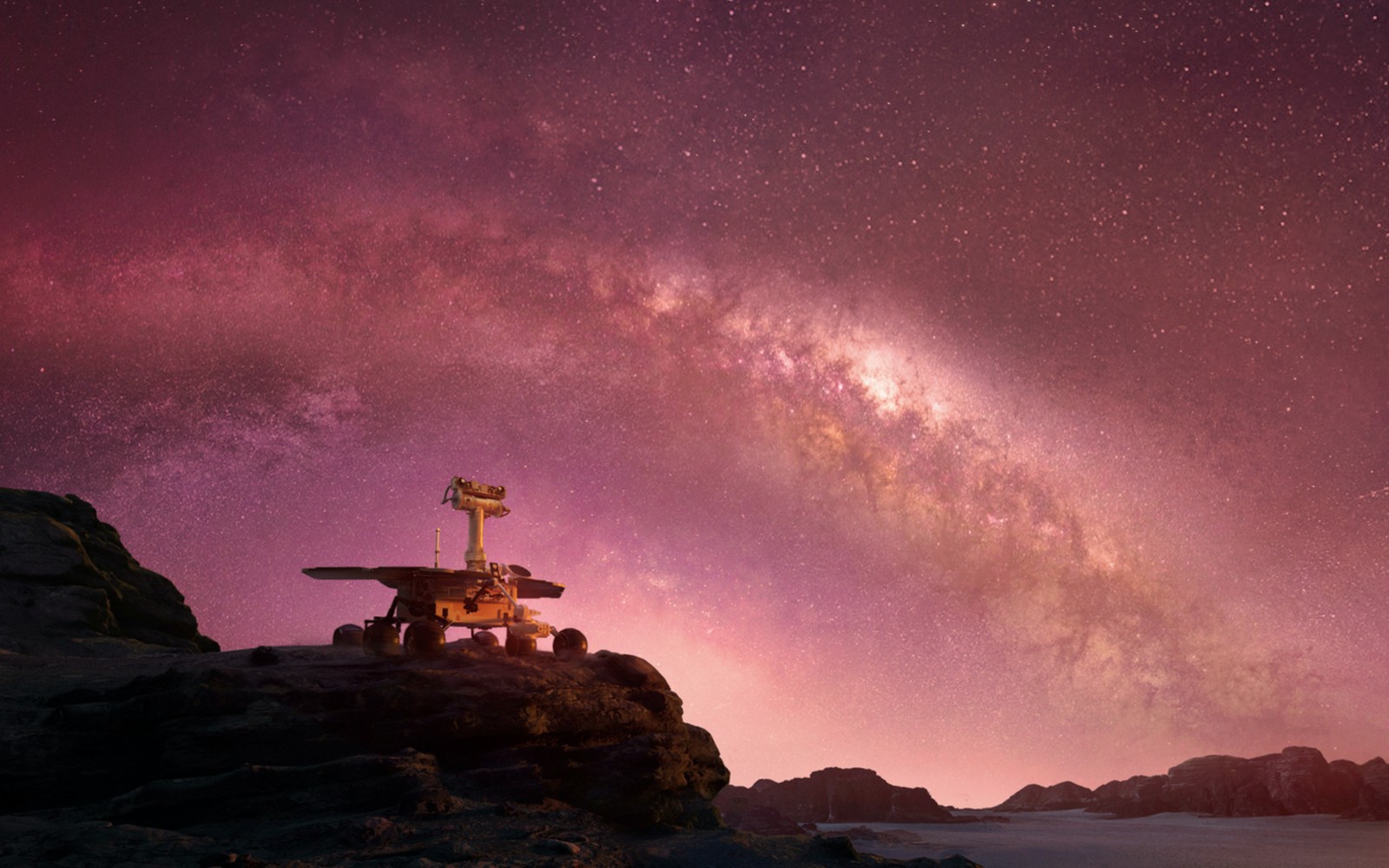 With Perseverance capturing the imagination of people the world over, Amazon plans to tell the story of one of its predecessors. The company’s Amazon Studios division announced today it’s working on a documentary on NASA’s Opportunity rover called Good Night Oppy. The project will see Ryan White, the director of the 2020 documentary Assassins, work with Industrial Light and Magic and NASA’s Jet Propulsion Lab. The latter will share archival footage with the production, as well as its knowledge of Opportunity’s mission.

To the robot who turned 90 days into 15 years of exploration:

You were, and are, the Opportunity of a lifetime.

Opportunity was one of two rovers NASA landed on the Red Planet in 2004 as part its Mars Exploration Rover program. What was supposed to be a 90-day mission exploring the Martian surface turned into a 15-year adventure, with Oppy, as it was affectionately known by its creators, sending back data and photos until its final transmission in 2019. NASA recently honored Opportunity, and every other rover it successfully landed on Mars, with a decal on the top of Perseverance.